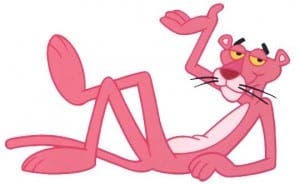 A special unit caught the thieves, all of Serbian origin, as they tried to make their getaway after robbing a jewellery shop on Barcelona’s famous Passeig de Gracia avenue, the city’s biggest shopping street.

It took the thieves just 48 seconds to steal €400,000 worth of jewellery before police swooped in.