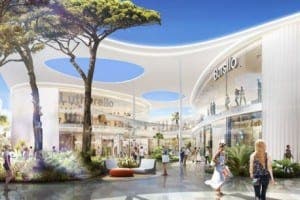 A MULTI-MILLION euro shopping complex funded by British company Intu has been hit by further delays.

The commercial and leisure superstore, in Torremolinos, has so far been halted for five years and could face further setbacks.

Previously, the Junta de Andalucia has turned down the project several times, because it was considered not flood effective.

The Junta’s latest decision on whether or not construction can begin is expected in October or November.