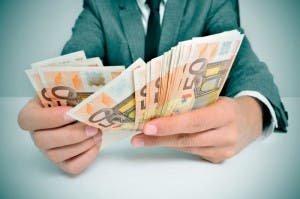 EUROPE’S anti-corruption body Greco has given Spain a kick up the backside, as it continues to ignore regulations outlined in 2013.

While it is shocking to hear that none of the proposals outlined three years ago have been put into practice it is sadly unsurprising.

That said, this month marks the start of the Gurtel case: the biggest political scandal to rock Spain since General Franco’s days.

It remains to be seen how long it will take to get the case through the court or if any of the 37 defendants will be put behind bars.

But the fact that it has got to trial has to be a step in the right direction.

Then again, former King Juan Carlos has just tried to pay off the country’s top anti-corruption agency to save his daughter’s skin…