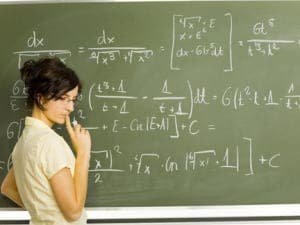 TEACHERS in Spain are among the highest paid in the world.

A new report has shown that a starting salary for a lower secondary teacher in Spain in 2014 was around €36,000.

It puts Spain fifth out of the 36 developed countries that were analysed by the Organisation for Economic Co-operation and Development (OECD).