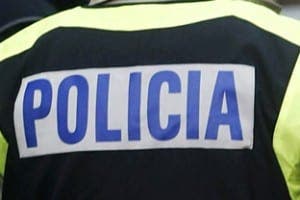 MYSTERY surrounds the identity of a British expat on trial for attempting to murder his flatmate with a club 24 years ago.

Cadiz prosecutors are calling for the unnamed suspect to be jailed for 15 years following the incident, which left the alleged British victim – named only as M.S.P – losing 80% of his IQ.

The suspect is said to have beaten his flatmate around the head while he lay on the sofa of his flat in La Linea, leaving him ‘close to death’ according to prosecutors.

M.S.P spent 170 days in hospital following the incident and was left suffering seizures, speech impairment and difficulty in moving.

It is believed the suspect fled to Gibraltar following the incident before being arrested in Spain last year.

Prosecutors are demanding a 14 year sentence for attempted murder as well as a €275,000 compensation package for the victim.