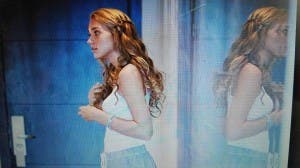 A TEENAGE expat has her sights set on the X Factor after wowing the Costa del Sol at a talent competition.

She impressed the organisers so much that they offered her a gig at an upcoming fashion show.

“The support from friends and locals has been amazing,” Paris told the Olive Press. “It’s helped me realise how much I want a career in singing, it’s what I love to do.” 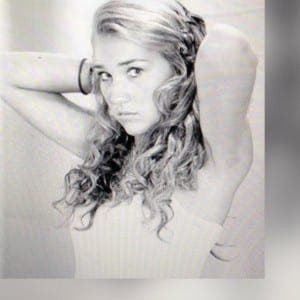 The British College student admitted it took her a while pluck up the courage to share her voice with the world after suffering from crippling stagefright.

She said: “It was terrible, I would just break down and run off stage. But my singing lessons and the support from my mum and friends have really helped me get my confidence back.”

Paris, who attends Nelson’s Music Academy in Fuengirola, has now decided to audition for the next series of the UK’s X Factor.

“It’s really exciting, I’m not seeking fame or fortune, I just want to be able to sing for a living and I think the show is a great platform.”