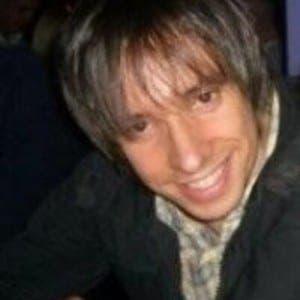 A DISGRACED British teacher has been locked up in Almeria for having an alleged affair with an under-age student.

Carlo Troiano, from Wirral, has been arrested on suspicion of sexually abusing a 15-year-old girl at St. George’s, at the privately-run St George’s British School of Almeria.

Father-of-two Troiano moved to Spain after being sacked from his job in the UK following a probe into allegations of sexual offences with students.

He was acquitted at trial in 2010 but the Cheshire school sacked the IT teacher regardless.

Spanish police were alerted to Troiano after the teenager’s mum reported that he had conducted a nine-month affair with her daughter.

“The school management is adopting all necessary measures and cooperating actively in order to make this judicial investigation as fast and efficient as possible.

Troiano was found not guilty of three charges of causing or enticing sexual activity with a 16-year-old pupil in a classroom in January 2010.

He is being held at Almeria’s El Acebuche prison.