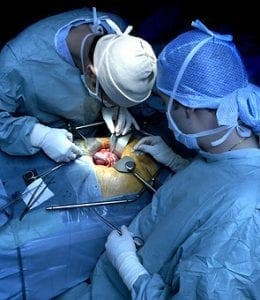 A MALAGA hospital is the best in Spain for kidney transplants.

The Hospital Regional Carlos Haya in Malaga carried out 173 such operations in 2016, more than any other in the country.

I doing so it has beaten its own record, which it obtained in 2014.

The latest figures, released by the Organización Nacional de Trasplantes (ONT,) mark an increase of 46% compared to the year before.

The high number can be part explained by the fact that Andalucia had more donors than the Spanish average during 2016, with a rate of 47.1 donors per million people.

Spain has been the world leader in donations and transplants for the last 25 years, with 4,818 carried out last year.