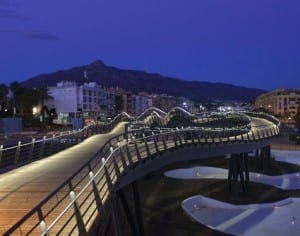 SAN Pedro de Alcantara is to invest more than €2 million into renovating its town center.

The aim of the works is to semi-pedestrianise the areas between the town and the boulevard, making the latter more accessible.

There will also be a new public lighting, irrigation and electricity. 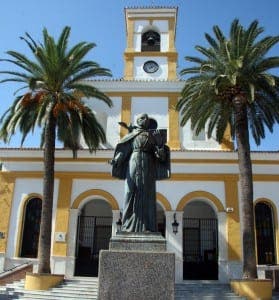 More importantly, street parking will be eliminated, making the area more pedestrian-friendly once the sidewalks have been widened.

The works have been awarded to company Obras Generales del Norte for €1,090,566, paid for by the Provincial Council.

They will begin in February and are expected to last 10 months.

A further €1,099,297 will be invested into the Avenida de Andalucia and Avenida de la Constitucion, although detailed plans have not yet been released.

Alex Trelinski - 8 Dec, 2021 @ 20:00
A man has been arrested for domestic violence after his girlfriend claimed she was locked up every time he went to work. Police in the...