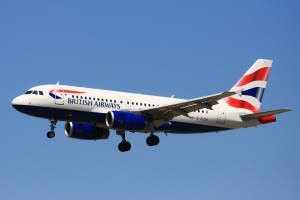 THE parent company of British Airways is to launch a transatlantic cheap fares war from Barcelona in a bid to compete with Norwegian Air.

International Airlines Group will launch a fifth carrier to counter the threat of Norwegian, which has been carving up a market in cheap flights across the Atlantic.

It comes after the red, white and blue company announced it will launch low-cost, long-haul services from Spain to the United States and Latin America in 2017.

IAG will use Vueling, its budget Spanish short-haul airline, as a feeder to the transatlantic services from its home airport of Barcelona El Prat.