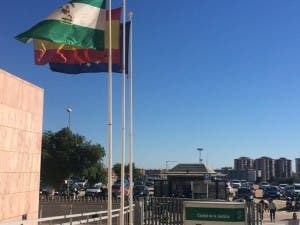 EIGHTEEN people have been dropped from the list of suspects in a huge corruption case.

Politicians and council workers are among those who will no longer be included in the Caso Astapa, set up to investigate an alleged 40m worth of fraud and money laundering in Estepona in the early 2000s.

Judges have also decided to drop proceedings against the mother, brother and a cousin of ex Estepona mayor Antonio Barrientos, the main figure under investigation.

Despite the reduction, 101 people will continue to be probed through the case, which is expected to run through the year.

It was first opened in 2008 but had to be put on hold to the huge amount of investigations that had to take place.