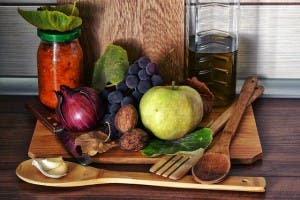 ANDALUCIA has been named Spain’s biggest exporter of food and drink.

In 2016 goods produced in the region were responsible for generating almost one quarter (22.7%) of the country’s income in the sector.

This was higher than the value of consumables from Catalunya and Valencia, which generated 21.9% and 12.6% of the country’s total income respectively.

Among the biggest buyers of Andalucian food and drink were China, the US and Australia.

Andalucia’s success is in part due to a big push by the Junta to reach out to new foreign markets by advertising the goods from 903 produce companies.