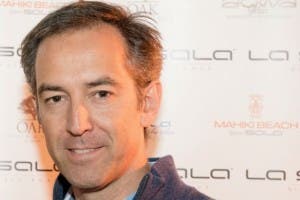 New beach clubs and an alliance with a global hospitality group are said to be in the works.

Spanish-born Gonzalez, who holds a law and economics degree from Bilbao’s Deusto University and an MBA from INSEAD business school in France, took on the new role on February 6.

“I’m honoured to have been chosen for this very exciting opportunity,” said Gonzalez,

“This is a group that has achieved unparalleled success since its foundation. To be offered the chance to lead our 300 employees to greater success is a challenge I am greatly looking forward to.”

The Sala Group has six locations worldwide, including in Gibraltar, and has several projects planned for 2018.