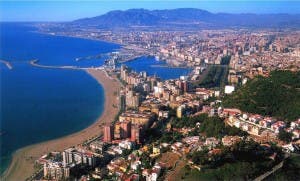 THOUSANDS of Malaga home-sellers may be entitled to a lump sum after paying too much tax.

A total of 35,000 in the province could have been unfairly hit with the plusvalia, which was recently deemed ‘unjust’ by Spain’s Constitutional Court.

Malaga was the fourth biggest hit province behind Madrid, Barcelona and Alicante, with those who properties sold between 2013 and 2016 most likely to get a refund.

The plusvalia tax, levied by municipal councils on residential land, had long been criticised prior to the influential court ruling.

This is because it charged sellers according to a belief that land increased in value the longer it was owned, thus ignoring real-world rises and falls in the marketplace.

“The ruling paves the way for a favourable response in ongoing and future claims,” said Marta Garcia, director of Tinsa.

The Ministry of Finance is now studying the ruling to determine how to reformulate the laws regarding the tax.

An online form available at www.gestrisam.malaga.eu has been created by Malaga Council for those who believe they have a claim. 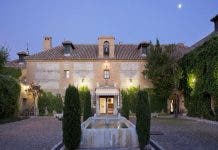