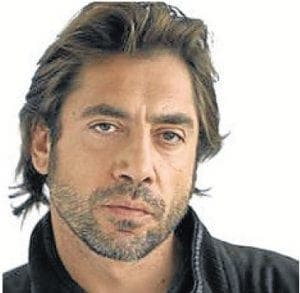 FILM star Javier Bardem has spoken out against bullfighting.

The revelation marks a change of heart for the Grancanario, who grew up watching the controversial sport with his dad and grandfather, a former rancher.

In an interview in El Mundo, Bardem, 48, said he was “not in favour of bull fights because they are completely outdated and cruel.”

He added, however, that he still had respect for any person who would put themselves in front of a bull.

Bardem will star as captain Armando Salazar in the upcoming Pirates of the Caribbean: Dead Men Tell No Tales, due out on May 26.