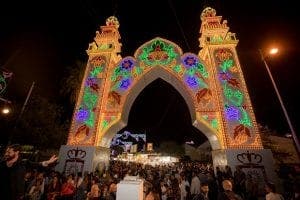 SAN Pedro kicked off its annual Feria with a bang last night.

The final Feria of the year, it began with the traditional Cabezudos parade in the afternoon before the spectacular fireworks and the illumination of its famous arches officially marked the beginning of the week-long celebrations in honor of Patron Sampedreño.

After the stunning fireworks display, residents were treated to a performance by Sevillan musician Juanjo Alcantara, supported by dancers from a local dance academy. 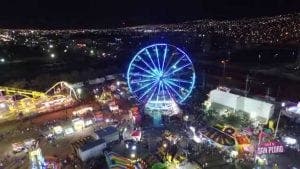 The feria, one of the most popular on the Costa del Sol, will run until Sunday.