THE Grand Tour’s new season will feature an episode in Spain.

Jeremy Clarkson, James May and Richard Hammond’s second season will be available to stream on Amazon Prime from December 8, but the exact location of the episode is being kept under wraps by production bosses.

It comes as it was revealed their American version of The Stig – the faceless test driver from the three lads’ previous Top Gear show – has been scrapped.

Taking to Twitter, NASCAR driver Mike Skinner, who plays ‘The American’, announced that he will not be returning in the second season of the Amazon motoring show because he was told that ‘his character was not developed.’ 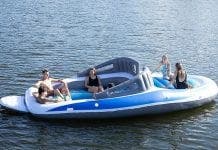 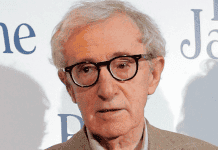 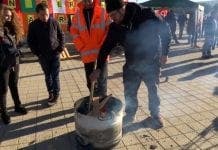