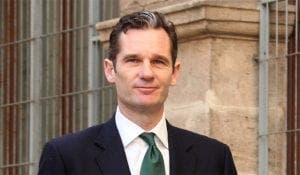 Inaki Urdangarin, the Spanish king’s brother-in-law has been jailed after the Supreme Court rejected his appeal.

He was sentenced to five years and 10 months of prison time for embezzling nearly six million euros between 2004 and 2006 from a non-profit foundation he headed on the island of Majorca.

He will be held at Brieva prison, chosen by Urdangarin, which is a small facility with less than 100 inmates just North of Madrid.

Authorities could choose to send him elsewhere for security reasons, officials have said.

Spain’s Royal House has refused to comment publically on the announcement of the rejected appeal and are currently on an official visit to the United States.