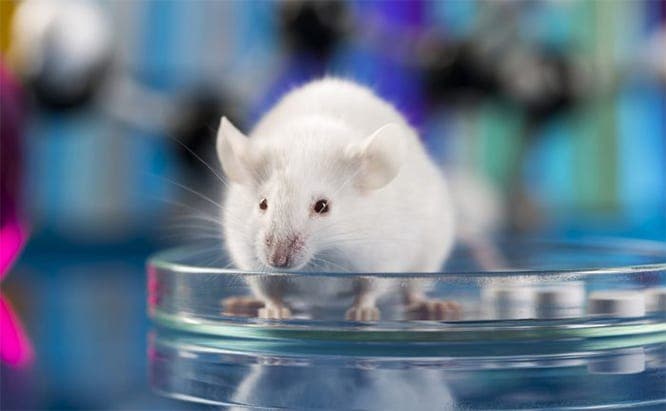 SPAIN’S top oncology scientist has found a cure for pancreatic cancer in mice that could offer hope for human sufferers in the next five-to-10 years.

Multi-award winning molecular biochemist Mariano Barbacid and his team in Madrid achieved the modern  ‘miracle’ by suppressing two genes during the disease’s embryonic phase that have a major influence on cancer development.

Tumors were not only stopped from spreading, they  completely disappeared within weeks, with no secondary effects.

But Barbacid is ‘worried about creating false hopes’.

“I want to make clear that our discovery won’t be useful for the people who are currently suffering pancreatic cancer”, he said, adding that the medical application would only be available “in the next five or ten years, at best”.

Although pancreatic cancer represents just 2.2% of all cancer cases in Spain, a staggering 95% of patients don’t live beyond five years of diagnosis.

Surgery is usually the only ‘cure’ and it depends on early detection.