A NETFLIX series filming in Andalucia has put out another call for extras.

New fantasy drama Warrior Nun, based on the comics of Ben Dunn is to shoot scenes in Almodovar del Rio.

The Cordoban town and its castle featured in Game of Thrones, and will now host TV giant Netflix in July.

Men aged 18-50, with beards, goatees and long hair are required, while women aged 18-28 are also needed.

Those looking to make it big on TV should email alberto@modexpor.com with a photograph and contact details.

Participants need to live in Cordoba or nearby, and will be compensated ‘with agreement’ for their time.

Warrior Nun, which shoots exclusively in Spain’s southernmost region, has already rounded up extras for scenes in Sevilla and Malaga.

The story revolves around a 19 year-old woman who wakes up in a morgue with a divine artifact embedded in her back.

Actors known to be in the series include, Tristan Ulloa, Olivia Delcan, Lorena Andrea and Toya Turner.

The expected release date is 2020. 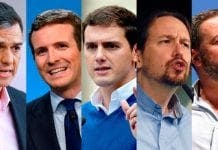 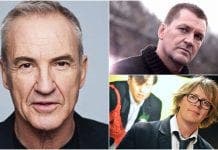 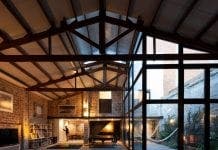 Charlie Smith - 24 Jan, 2020 @ 18:06
After being rushed to the island's Son Espases Hospital with a horrific head injury, the British expat has since been fighting for his life in a coma