That is the accusation of Facua consumer association, which is investigating the Sevilla company after its negligence led to the outbreak of the deadly bacteria, causing three deaths and seven abortions.

Investigators believe the owner of the company, his wife and son were aware that at least one batch, labelled December 20, was carrying the bacteria.

Facua spokesman Ruben Sanchez said he will request that the probe is widened so that no stone is left un-turned in getting to the bottom of what he called an ‘organised plot’.

Magrudis owner Jose Antonio Marin Ponce, his wife and eldest son Sandro have been in prison since their arrests last week.

His other son Mario was released without charge. 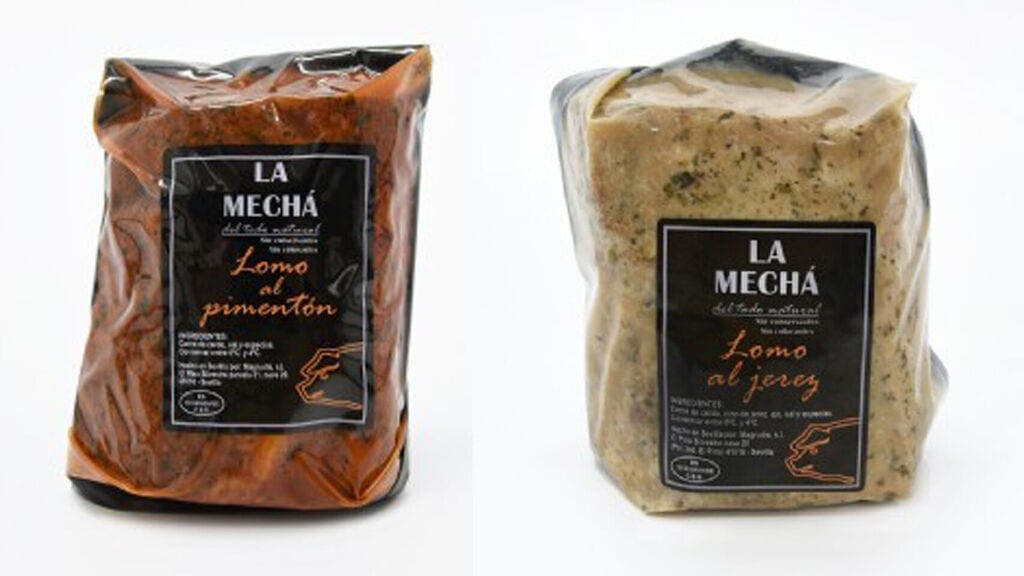 The father and eldest son are facing at least three charges of reckless homicide.

“We don’t know how many batches of their different products were contaminated since December,” Sanchez said.

Guardia Civil discovered that the Marin family knew of the contamination after tapping their phones.

On September 12 of this year, Marin Ponce told his brother that he tested meat from the infected batch after hearing of a poisoning in Huelva.

In the call, he said he ‘threw out the product’ and that it was ‘just a few kilos’.

Last Thursday, the investigating judge ordered provisional imprisonment without bail for Marin Ponce and his eldest son, Sandro, for one count of a crime against public health, three counts of reckless homicide, two injuries to the fetus resulting in abortion and serious recklessness injuries.

The listeria outbreak has caused three deaths, at least seven abortions and has affected more than 200 people throughout the country.