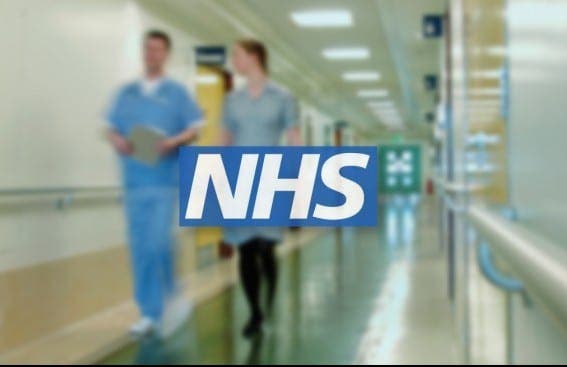 A MARBELLA-based management consultant brought in to cut costs to a struggling Welsh NHS is set to rake in more than €2,000 per DAY.

Expert Phillip Burns, 45, will be paid more than €400,000 for just nine months’ work after being contracted to help rescue the Betsi Cadwaladr University Health Board (BCUHB) in North Wales.

Burns’ appointment as ‘recovery director’ comes after the board has spent more than four years in ‘special measures’.

Burns will work from his Marbella home one day per week and will have a higher salary than the board’s chief and the Welsh Government’s health minister.

However some of his money saving ideas would not even cover the costs of his salary.

One includes changing break times for nurses from paid to unpaid.

The extortionate salary became known thanks to a Freedom of Information request by  by Plaid Cymru Assembly Member Llyr Gruffydd.

He said: “It beggars belief. BCUHB has a £42million deficit and one in nine of its nursing posts is vacant. If we’re having to see costly consultants come in to run the show, then it suggests that senior management isn’t doing its job.

“Given that the health board is under the direct control of the Welsh Government, the buck stops with them.”

According to the Sun, the nine-month deal is enough to pay for almost 14 nurses or nine doctors over the period.

John O’Connell, of the TaxPayers’ Alliance, said: “Patients and pressure groups have plenty of ideas for saving cash without the need for an expensive bureaucrat.

“The fastest way for Mr Burns to save money would be to sign his own P45 instead of sunning himself by the Spanish seaside.”

A BCUHB spokesman said: “Appointing a recovery director was a recommendation from the National Assembly’s Public Accounts Committee, who called for more resources to be devoted to turnaround action.

“There is a market rate for this level of expertise and that is what we are paying.”