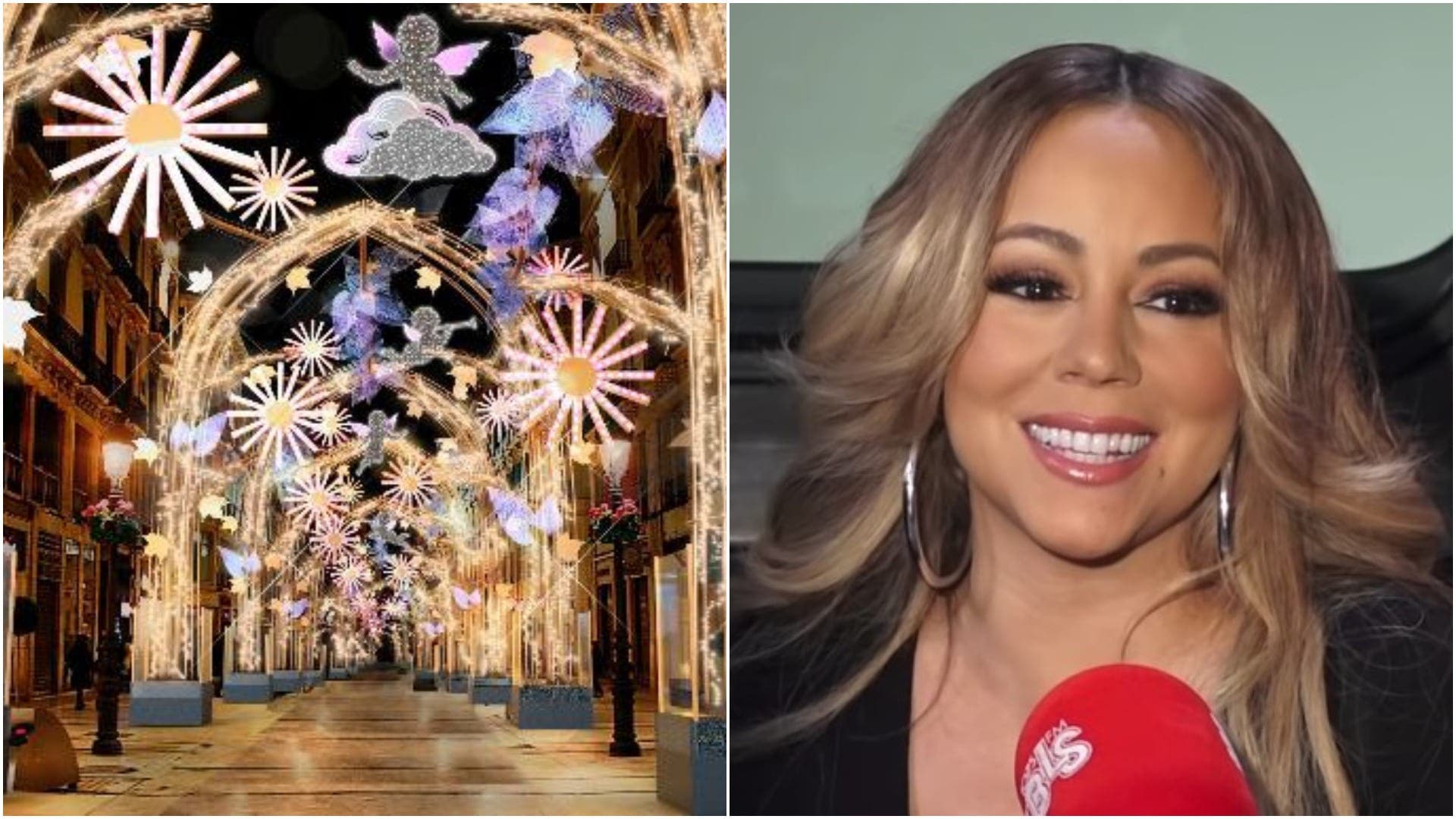 MARIAH Carey has voiced her appreciation for being included in Malaga’s Christmas lights show.

The American songstress tweeted a thank you message after being alerted to the display, on Calle Larios, by a fan.

“Gracias Malagaaa,” she tweeted, followed by three heart-eyed emojis and #alliwantforchristmasisyou – in reference to her xmas hit, which is played during the lights show.

Malaga mayor Francisco de la Torre couldn’t help by chime in, thanking the star and inviting her to pay the Costa del Sol a visit.

He writes in English and Spanish: “Thank you Mariah Carey for talking about Malaga! Visit us soon.

“We will receive you with admiration, affection and sympathy.”

Mariah Carey’s Christmas anthem will be played thrice daily at the light show until January 5.

Carey, whose career exploded from 1990 onwards, last performed in Spain in December 2018, when she played Madrid.

She had also played Barcelona in June of that year.