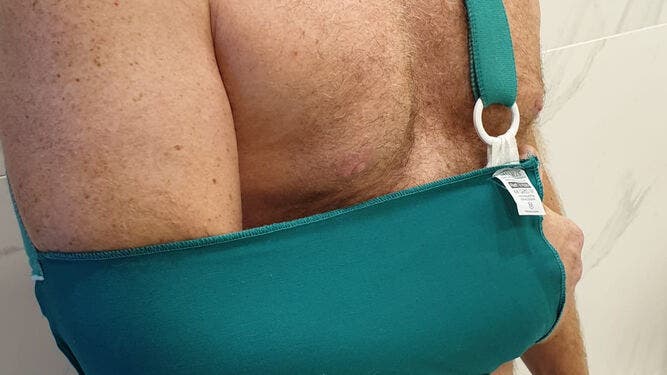 A GAY couple have been left severely injured in a senseless homophobic attack on the Costa del Sol.

The Frenchmen, from Perpignan, were jumped upon by four youths in the area of Cuesta del Tajo in Torremolinos.

The attack on Sunday saw the men receive repeated blows to their bodies while the attackers hurled homophobic insults.

The men, one of them a doctor, had come to Torremolinos for a few days break.

The attack has been denounced by the Andalucian Observatory against Homophobia, Bifobia and Transphobia and the Colega Torremolinos group.

“One of the victims is a doctor and is not sure that he can continue to practice properly,” a joint statement said.

“The most terrible thing of all is that the only reason behind the attack was homophobia, since they have not been robbed or asked for anything, they just wanted to assault them for their sexual orientation.”

Director of the Andalucian Observatory against Lgtbifobia, Natalia Ronco, stated that ‘sadly we continue to attend to these types of hate crimes, motivated by a scourge such as lgtbifobia.’

She added: “People are insulted, harassed and attacked for the simple fact of being, existing and loving.

“We ask, once again, that there be more security on the streets and that the attacked go and report the crime.”

Police have been informed of the attack and the victims are expected to return to the border to file a report next week.

Torremolinos is marketed as an LGBT-friendly destination and has a hugely popular gay scene.

Last year saw one of its worst in terms of violence when a well known local drag queen was attacked on her way home.

Alex Trelinski - 26 Jan, 2022 @ 17:15
POLICIA Nacional sniffer dogs went to an old Alcoy factory after a bomb dating back to the Spanish Civil War was unearthed during renovation...