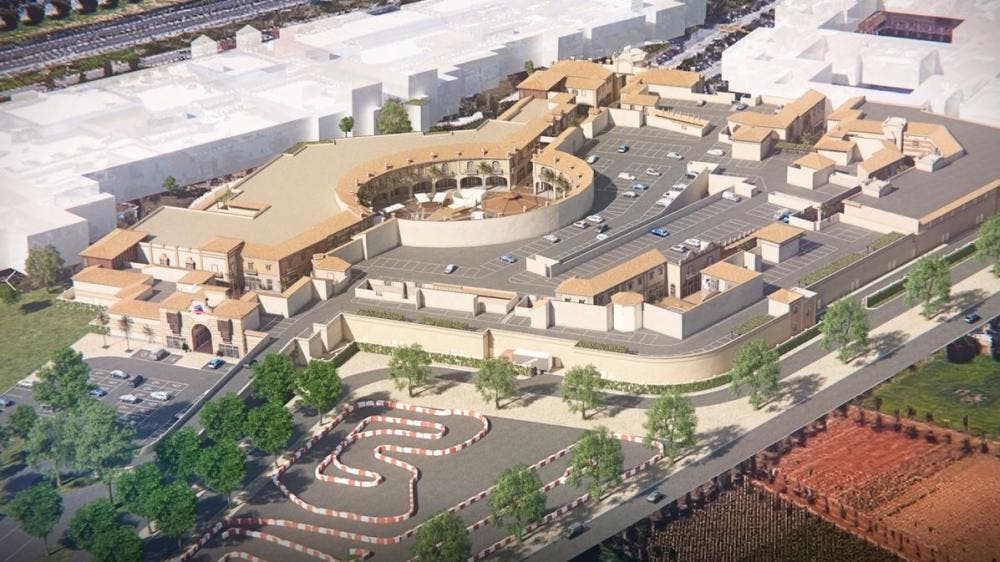 SEVERAL cyber-scammers have been arrested after hacking high-ranking employees of a luxury shopping outlet and defrauding them of €120,000.

The four arrested in Valencia helped carry out what is known as the CEO Scam.

It sees cybercriminals infect a computer or device of a high-ranking employee with a virus to obtain information on the company’s operations.

The scammers were able to find out that the luxury complex was due to make a €120,000 payment for works carried out on the site.

Knowing exactly what the sum was for and when it was due to be paid, they imitated an employee and contacted the person in charge of making payments.

The email they used was practically identical to the employee they were impersonating, making it go unnoticed by the head of accounts – who would have suspected nothing since the scammers knew exactly what needed paying and when. 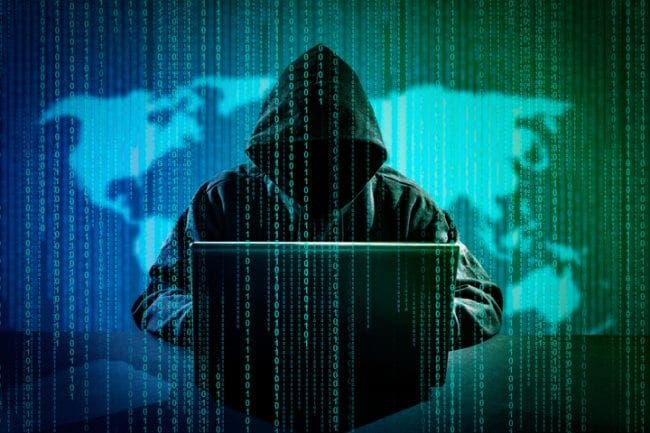 The cybercriminals then gave their own account number to transfer the funds to.

Once it was clear they had been defrauded, the outlet contacted Policia Nacional immediately.

They were eventually able to track down four members of the gang in Valencia, who are now being investigated for fraud, money laundering and belonging to a criminal group.

The virus used is spread via a harmless looking email with a file attached.

If you open the file, a spyware programme is installed and allows the hackers to monitor everything your doing without you knowing.

Police did not reveal whether the money had been recovered.

The scam comes after the luxury shopping centre was forced to delay its grand opening in October after not having obtained the necessary licences.