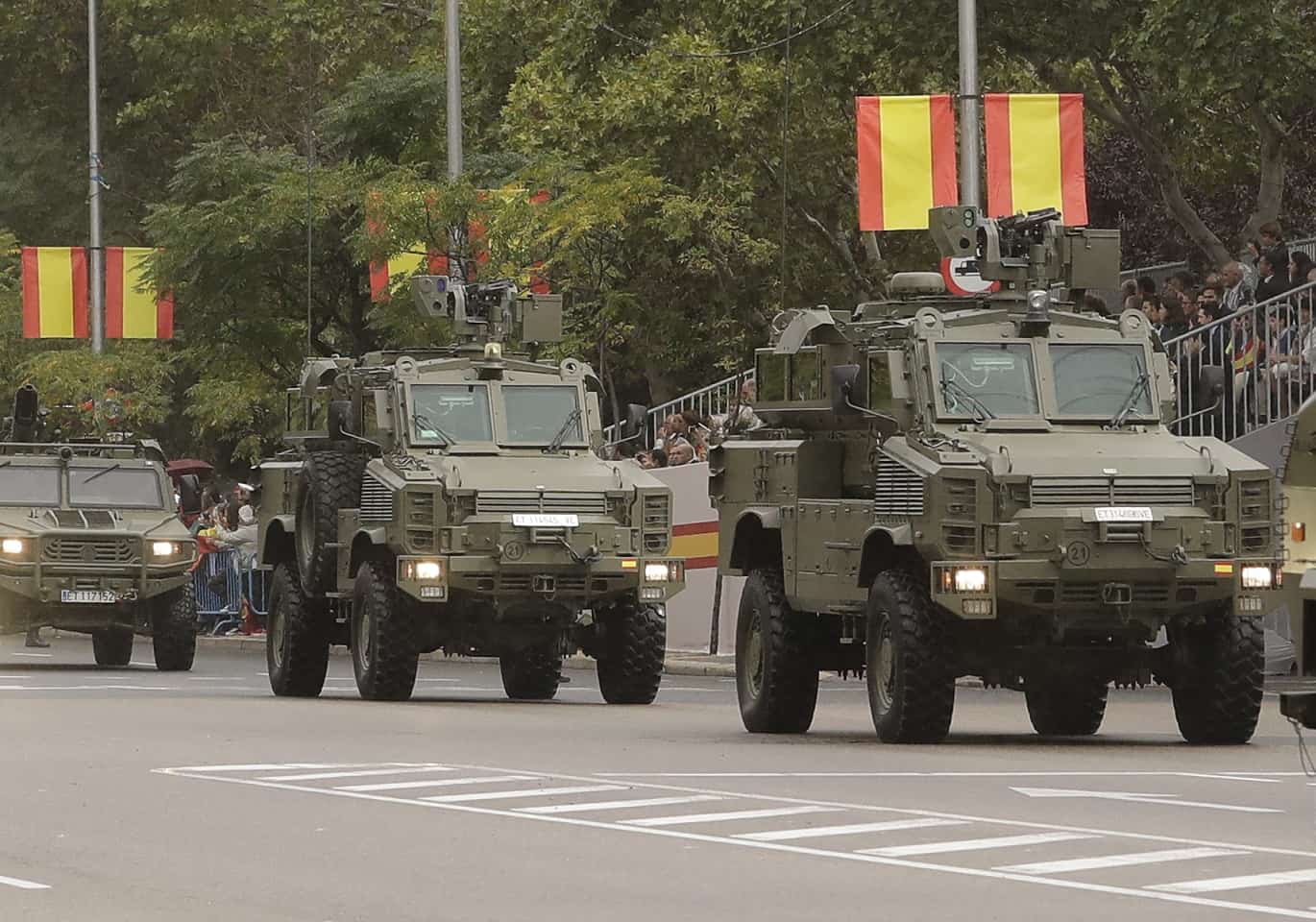 THE Defense Ministry is ready to intervene in Spain’s ongoing coronavirus crisis.

The military has revealed it is prepared to deploy and operate emergency health facilities similar to those used in international missions, El Mundo reports.

There are already plans to erect field hospitals in the most affected areas, including Madrid, La Rioja and the Basque Country, where schools and cultural centres have been closed due to the outbreak.

In Madrid, hospitals in the capital have also been freeing up space to create emergency floors to deal strictly with coronavirus patients.

In new plans drawn up by the armed forces, every possible scenario has been accounted for.

It means field hospitals can be put up in less than a week in any location across Spain.

There is already a once sanitary hospital in Cartagena, Murcia, which could be recovered if necessary.

Meanwhile, a field hospital already exists in Madrid which can hold up to 100 patients.

The military has also inventoried its medical supplies which may have to be relied upon as the virus evolves.

The country now has more than 2,200 cases of the latest coronavirus while at least 55 have died.

More than half the cases are centred in the Madrid region which has been placed on an almost complete lockdown.

Meanwhile Donald Trump has banned travelling from Spain to the US in an EU-wide ban (bar the UK).

The ban does not apply to US citizens.