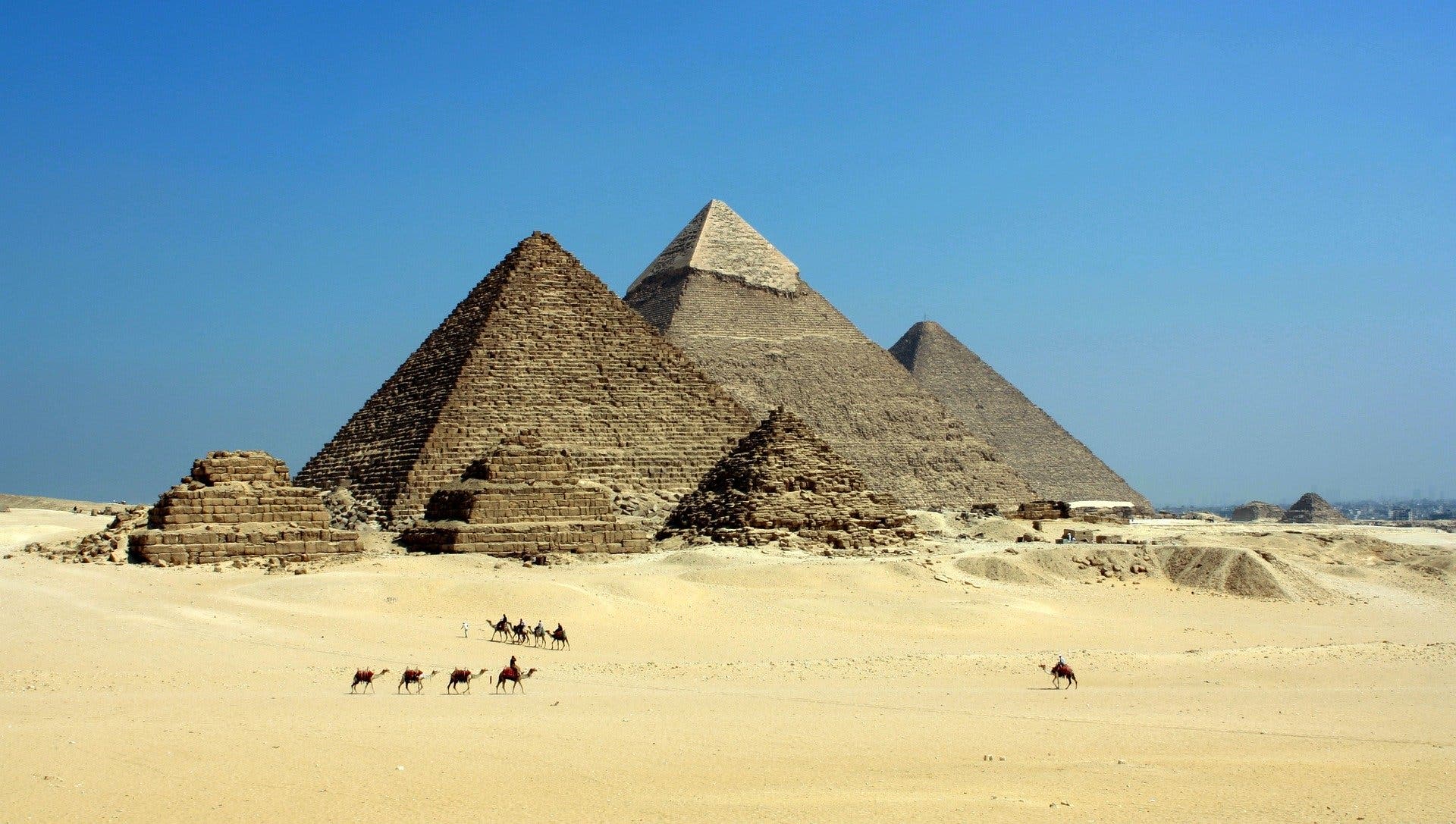 As one of the most ancient tourist destinations on the planet, Egypt, and its pool of prominent sites and mythical national treasures, has been wowing travelers for centuries. Beauty is, of course, subjective, but this country isn’t short on sceneries and places that can unanimously be considered spectacular. From hippy-dwelling laid-back beach resorts to celebrated historical sites, there is a lot to astound you in Egypt.

Whether by plane, felucca, cruise ship, metro, tram, tuk-tuk, convoy, on foot, taxi, bus, bike, train, ferry, microbus, or hitchhiking, you can explore and discover this wonderful country in many ways. The safest and quickest way to travel from one city to the other is by air, especially as traveling by road can sometimes be menacing. But, if you’re an in-the-know tourist who seizes the opportunity to discover attractions with fewer crowds, the best way to do it is by a tranquil cruise in the Nile.

Here is a concise guide on what to pack and what to include in your itinerary to ensure you have all-round nourishing experience in Egypt.

The world-famous Land of Pharaohs is a dazzling destination of ancient temples and tombs that amaze all those that visit. It’s not all historical treasures, though. Natural gems and stunning backdrops beckon travelers too. With the famed Nile River, superb scuba diving, and massive tracts of desert, there’s nearly everything for everyone here.

Here is a list of the most popular destinations in the country:

As the last surviving wonders of the ancient Greek-listed 7 Wonders of the World, the pyramids of Giza are today’s oldest attraction sites. Referred to as Mycerinus, Chephren, and Cheops, these famous pyramids have been around for more than 2000 years. It’s believed that these masterpieces are works of highly skilled corps of mathematicians, stonecutters, and masons.

Over 100,000 slaves were used to carry out the incredible work of moving and laying the stones to complete these enormous erections. Even today, architectural experts don’t agree on how this breath-taking construction feat was achieved, given the pre-historic too available to the ancient experts.

Valley of the Kings

It’s widely acknowledged that a Nile cruise vacation can’t be complete without a visit to the Valley of the Kings. The Pyramids of Giza, as well as the Nile Delta, were the areas designated for the tombs of the famous pharaohs of the Old Kingdom in Egypt. However, the new kingdom pharaohs who wanted to be closer to the final resting place of their dynasties in the south constructed their crypts in the hill of this barren milieu to the west of Luxor presently called the Valley of the Kings.

Together with the Memorial Temple of Hatshepsut and Karnak Temple, this area boasts a glut of tourist attractions. The East Bank of this territory is jam-packed with vibrant souk of action, while the discreet Western Bank houses a bundle of tombs and temples that have been termed the biggest open-air museum in the universe.

Aswan is undoubtedly the most tranquil city in Egypt, set on the banks of the refreshing breeze and winding curves of the Nile. Once Egypt’s gateway to Africa, this city might just be what the doctor ordered & the perfect place to explore the temples, monuments, and other gems in the southern parts of the country. The best way to explore everything that the city has to offer is to hop aboard a felucca and experience the town from the watery highway that once made Aswan a vital trading center.

River Nile here is freckled with awe-inspiring islands housing scenic mud-brick Nubian settlements and tailored by the West Bank’s gigantic sand dunes. The views here are unbelievable, especially at sunset, when a plethora of feluccas take into the water, while the Nile shimmers in the setting sun.

A treasure trove of the ancient Egyptian world, the Egyptian Museum in Cairo is one of the planet’s most celebrated museum collections. The already remarkable architectural work, this mansion shelves an alluring amount of renowned exhibits.

On the upper floor, you can witness the golden glory of King Tutankhamen and his captivating royal cadavers. But really, every single room in this massive museum displays numerous works of genius of the ancient pharaonic ages and statuaries that would form the highlight centerpieces of any other museum in the world.

Nearly 20km northeast of Farafra, on the eastern side of the road, lies the famous Egyptian White Desert. The blinding-white chalk rocks spire shoot supernaturally from the ground to form a canopy of rocky mushrooms and a surreal landscape of familiar and unfamiliar shapes. A few hours escape from the bustling Cairo into this heavenly dessert will make you feel like you’ve landed on the surface of the moon. The best times to visit the white desert would be at sunset or sunrise, under the moonlight, which gives the territory a ghostly Arctic appearance or when the sun lights them up with stunning orangey-pink hues.

A vacation in Egypt can be amazing but challenging, which only means you’ll get an experience of a lifetime. You’ll experience a magnificent morning and sunset, but sometimes incredible hot days, chilly evenings, and dusty roads, as well as other surprises along the way. Taking that into consideration, you’ll want to be prepared for a variety of weather and terrain conditions. This means thinking about what to wear and pack while on your travel here.

DOWN ON THE FARM: Plans underway to launch first ‘open farms’ day in Spain’s Valencia region to promote sustainable and local production

VIA VERDE: Cycling and kayaking through Catalunya’s Ebro Delta makes for a great family adventure

Glenn Wickman - 15 May, 2021 @ 10:00
IF the coronavirus pandemic has taught us anything, it is to appreciate the importance of local commerce – specially when it comes to food. Producers,...

VIA VERDE: Cycling and kayaking through Catalunya’s Ebro Delta makes for a great family adventure

SLOW DOWN: Speed limits for drivers reduced in Spain’s Castellon