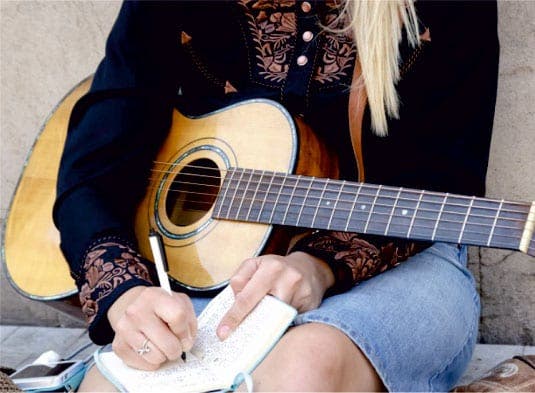 So, you are one of Despacito fans and would like to create something if not better then at least not worse. Yeah, Spanish is an amazing language with a lot of expression, however, make sure you treat it with respect and diligence. Writing a song is not like writing a paper. Moreover, let’s be open: who will read your paper if you aren’t a prominent scientist who is saving the world? While with a song, the situation is completely different.

Are there any tips for writing better songs in Spanish? Of course, there are just like tips for writing songs in any other language. So, what about checking them out and maybe even becoming famous like Luis Fonsi?

Write about What You Feel

When you write a Latin pop song, you need to create something that finds a response in the hearts of most people. It doesn’t matter in what language you are writing: English, French, Spanish, or any other – it works for all languages. Write about things that you know and feel. Each word should breathe with passion. Then, people will trust you and love your song.

Avoid Making It Evident or Dull

Let us be open: such rhymes like señorita bonita are not just low-quality, they are tasteless. This kind of thing can be fine for Pitbull, ok, let’s agree they have their own style. But if you are a beginner, you will never manage to stand out with it. Get a Spanish dictionary, find the needed rhymes and create associations and comparisons that will hit your listeners with their freshness and uniqueness.

Clichés Will Not Make You Famous

Just think about your least favorite songs in your language. Done? Now, we bet you can find there such words as “dance”, “love, “heart”. Add a simple annoying tune, and here we go, an anti-masterpiece is ready! The same works with:

in Spanish. Ok, add the derivatives from that already annoying “bailar”: bailamo, bailando, and so on, whatever you can remember from the Spanish grammar. Does it already sound annoying? Now, you understand what we mean. If you post such a song even in social networks, you will see how people are going to react.

Well, there is not much to comment on here. If you don’t know Spanish at a proper level, don’t even try to write songs in this language. Every attempt will fail. We don’t know any exceptions for now when people wrote a song in a language they didn’t know and the song became popular. A real artist will never do it.

Now, when you know everything about song writing in Spanish, what about turning on your favorite song in Spanish and start writing. It can be that this one will be for sure an award winning hit.

Laurence Dollimore (Digital Editor) - 1 Oct, 2020 @ 16:41
It comes after an earthquake measuring 4.1 on the Richter scale rumbled several towns along the coast on September 5