Home Other News Food & Drink Battle of the paellas in world showdown over Spain’s famous dish in... 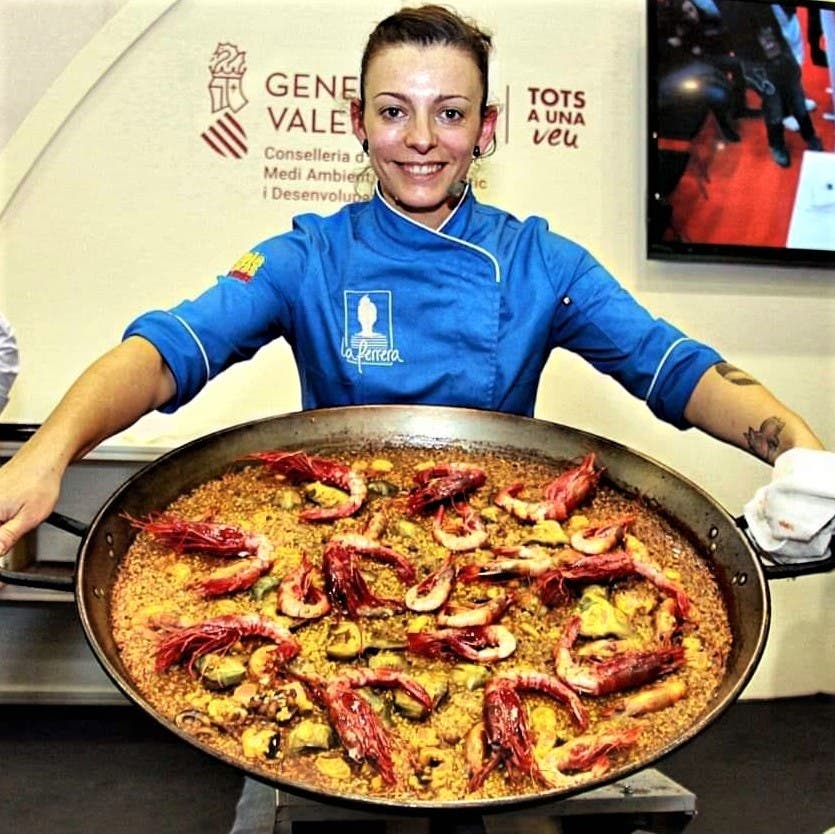 ONE of Spain’s most traditional dishes will be served up this Sunday(September 20) as World Paella Day will be celebrated for the third year running.

A World Paella Cup contest has again been organised by the Valencian Community’s Tourist Board.

Renowned Valencia chef, Chabe Soler, will be flying the flag for Spain against seven international rivals.

The competition, starting with the quarter-finals and leading to a grand final, will be held at the Mesalla Stadium, home to La Liga’s Valencia.

It will be streamed online from 10.00am via the website, worldpaelladay.org

Paella was a Valencian regional creation and event organisers claim that with eight million annual searches on the internet for paella recipes, it is ‘the fourth most important dish on the planet’.

All of the paella makers in Sunday’s World Cup battle have been told to use most of the same basic set of ingredients but also taking account of regional variations and tastes.

Simon Wade - 24 Jan, 2022 @ 09:45
ROJALES Local Police are investigating extensive vandalism at the area’s natural park of El Recorral. The park serves the immediate town of Rojales and the...