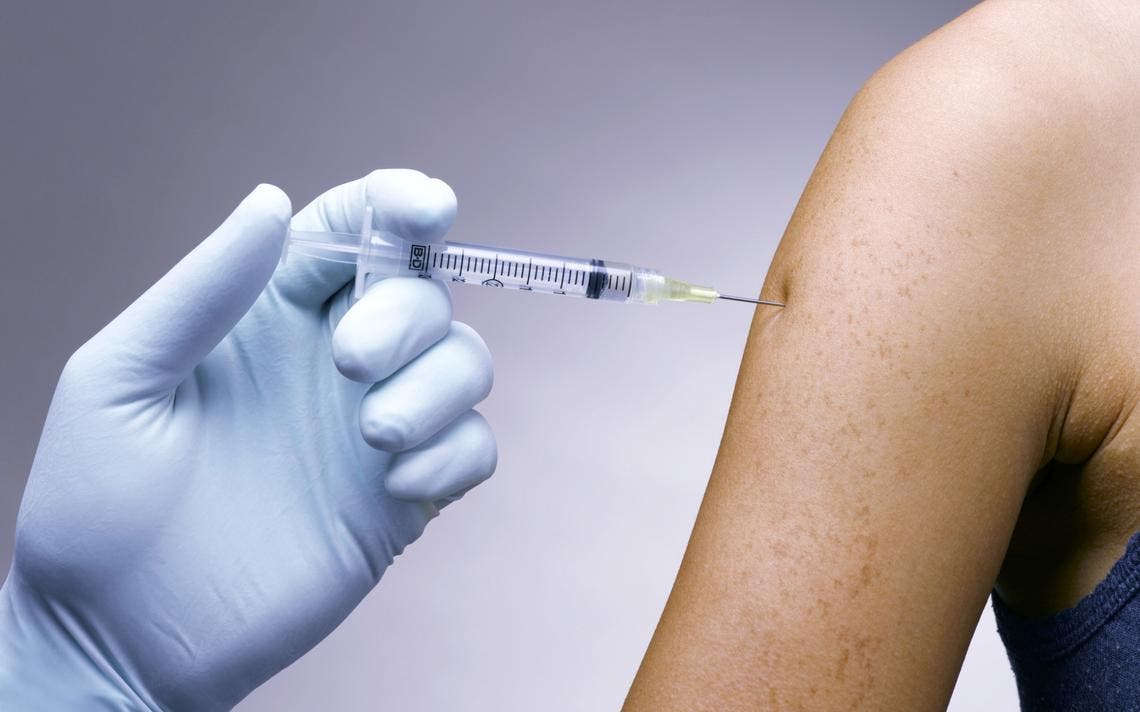 ALMOST 800,000 influenza vaccines have been given by Valencia’s Department of Health in the last month, beating last year’s entire annual total.

Only four weeks into the region-wide vaccination campaign, 798,832 doses have been used to treat the elderly and vulnerable.

The campaign is to go on until the end of January 2021, so with 10 weeks remaining, almost 87% of the population requiring a vaccination has been reached.

The vaccination campaign is aimed at reducing flu-related complications, explaining why different risk groups have been targeted.

The largest group is patients with chronic cardiovascular and respiratory diseases, followed by those 64 years and older.

Also included are those with kidney disease and diabetics etc.

Over 14,000 pregnant women have been vaccinated, protecting both mother and child.