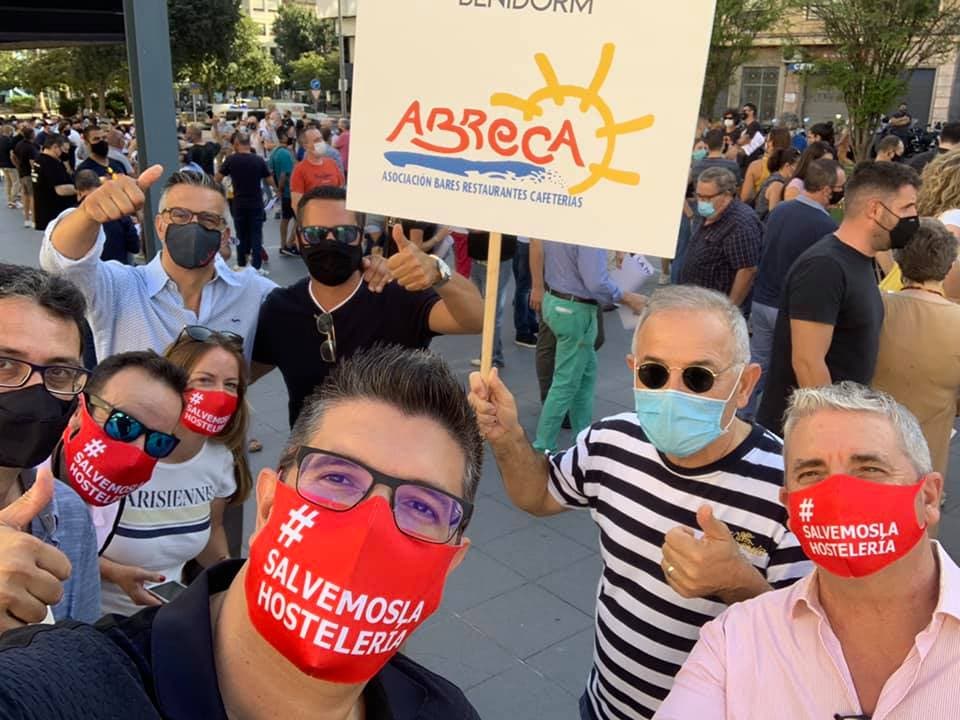 BENIDORM’S bar and restaurant owners are threatening to snarl up roads outside the regional parliament building in Valencia City if they don’t get immediate cash help.

Three hospitality and retail groups(Abreca, Aico and Cobreca) have written to Valencian president, Ximo Puig, and called for direct aid worth €1,000 per employee.

The groups claim that the money is in the coffers because of €1,500 million of European grants given to the Valencian government.

Motorcades blocking Valencia City streets are said to be planned if they get no satisfaction.

In a joint statement, the groups said: “We need real measures to allow jobs to survive in a city that depends 100% on tourism.”

“We feel abandoned, despised and humiliated compared to other Spanish regions that have already come up with measures like Murcia, Andalucia, Galicia, and the Basque Country.”

“We believe there has been a total neglect by the president of the Generalitat Valenciana of a destination that is the engine of tourism in the region, Alicante Province, and Spain,” the tough statement continued.

The groups made it clear that if a ‘deaf ear’ is turned to their demands, they plan ‘forceful action’ in front of the Valencian parliament building, Les Corts.