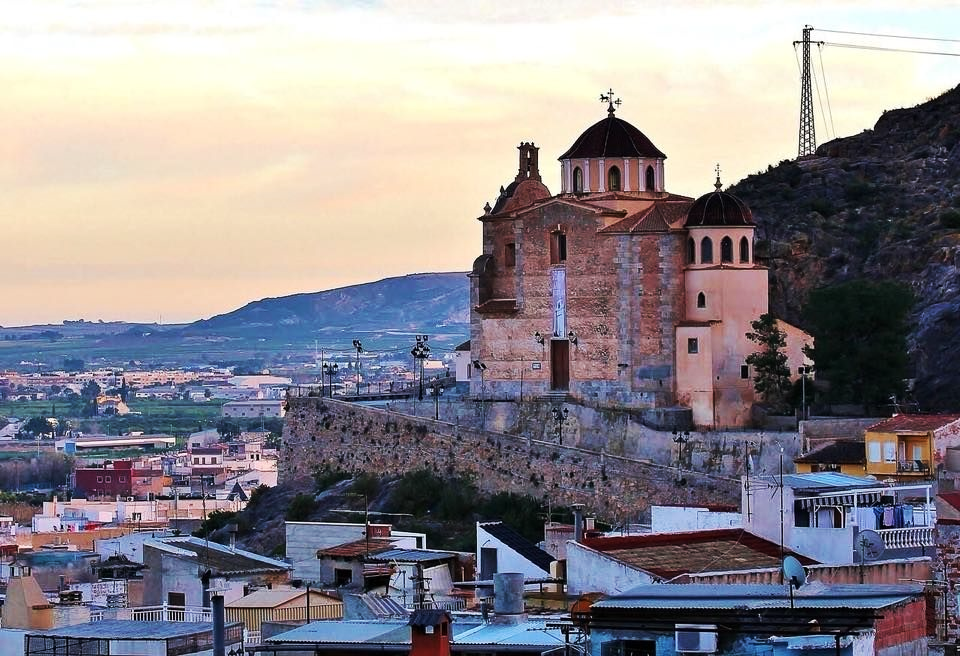 A HOMEOWNER in Callosa de Segura returned to his property on Tuesday, December 8, to find squatters relaxing on his sofa.

He had been contacted by neighbours who advised that lights were being switched on and off around his home.

Local police were called and three agents later escorted to his home at 10pm.

Upon entry, two men and a woman were found making themselves at home in his lounge on the sofa.

Although denying it, the squatters had forced the front door, leaving it unsecure.

The trio’s excuse was that they had been evicted from their own home, earlier that day.

They chose to break into that particular house believing it was a bank-owned (repossession) property.

The three surrendered their details to police and left the house without any altercation.

They also stressed that maintaining a relationship with neighbours is important, as is community spirit.