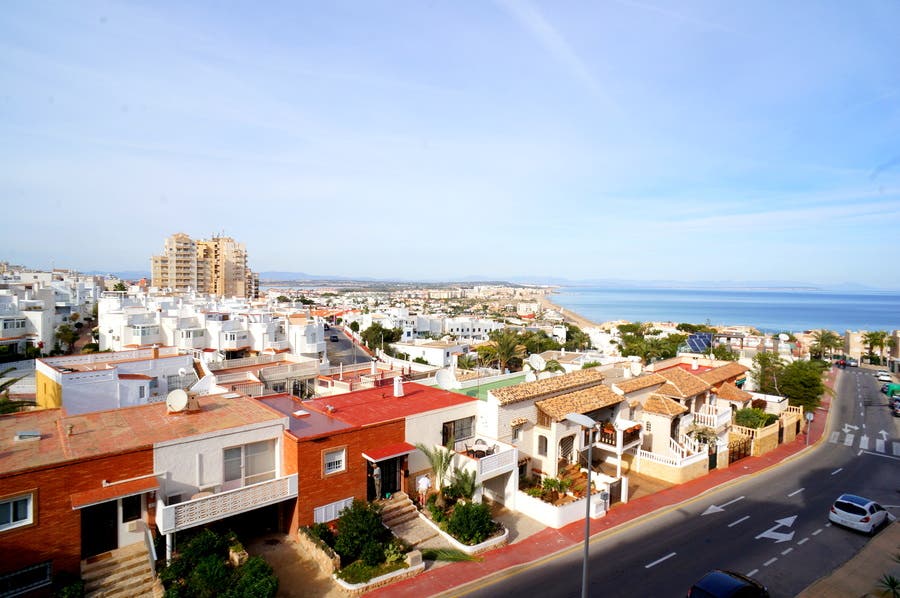 A woman was shot in the head in Torrevieja in a killing believed to be linked to rival criminal drug gangs.

It’s the second-such execution in five days on the Costa Blanca after a hooded man fired bullets into an Albanian man on a restaurant terrace in l’Alfas del Pi.

The Guardia Civil is still hunting his killer and are working on the basis that the murder was down to a settling of scores over drugs.

There are no apparent links between the two cases.

The Torrevieja homicide target was a 26-year-old Spanish woman from the Murcia region, who was born and raised in Almeria.

She was found dead on Tuesday(December 22)in a property on the Los Leandros urbanisation in the La Mata-Cabo Cervera area of the city.

The Guardia believe that she was part of a gang that stole drugs from other criminal groups in the region.

Though she was a Murcia region resident, she also had a home in Torrevieja.

She was apparently talking to her boyfriend on the phone, when she was killed.

Guardia Civil officers discovered her body lying in a pool of blood.

A single bullet had been fired into the woman’s head, with a gun found dumped in a nearby rubbish skip.