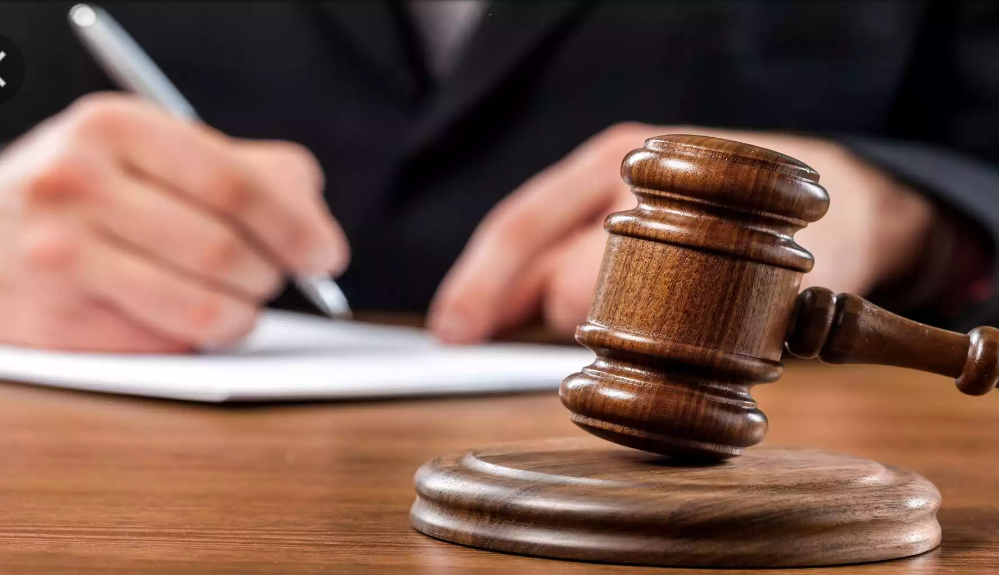 A British man has been jailed for four years for sexually abusing his 14-year-old granddaughter in l’Alfas del Pi on the northern Costa Blanca.

The 69-year-old was sentenced by an Alicante court after being convicted at his trial over three assaults in one evening at his home in September 2018.

Public and private prosecutions had both called on the man to get up to 12 years behind bars for sexually abusing a minor.

The first assault happened when the grandfather went into the bedroom where the child was sleeping.

He then touched her up in an appropriate manner.

In graphic testimony during the trial, the victim said that she woke up when she felt something and then saw her grandfather leave her room.

She added that he came in twice more that evening for further assaults.

Her mother, the daughter of the attacker, was told what had happened and took her child to the Benidorm police station to file a complaint.

The sentencing ruling of the 69-year-old man made it clear that his granddaughter’s statements never changed or contradicted themselves during the legal process.

Besides four years in prison, the assailant was put on probation for five years.

He has also been given a six year restraining order that bans him from coming within 300 metres of his grandchild or communicating with her for six years.