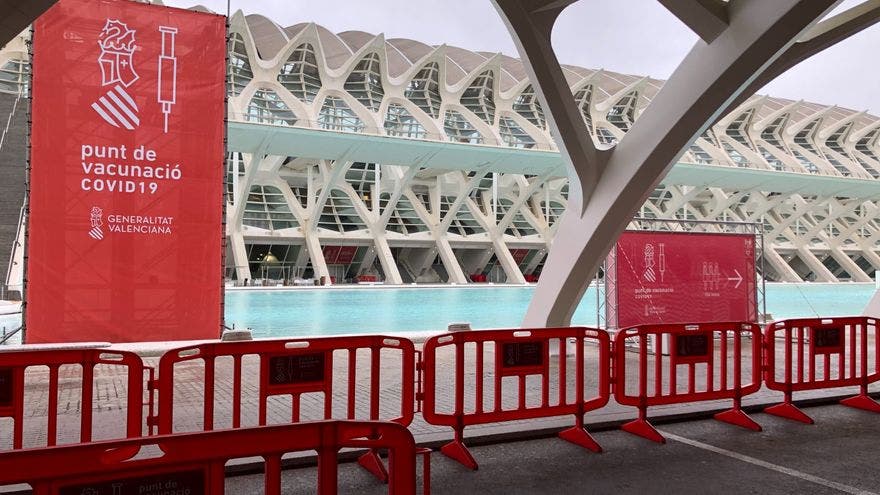 FOUR large mass vaccination centres will open their doors this Monday(April 19) in the Valencian Community.

The new centres have been dubbed as ‘vacunadromes’.

The region claims to have the capacity to inoculate up to 500,000 people each week across all of its vaccination points, but it does depend on how many doses it actually receives.

Two of the new super-centres are based in Alicante Province and one each for the Valencia and Castellon provinces.

The new centres join the current network of mass vaccination points around the region that are inoculating people aged between 60 and 69.

The Health Ministry says they now have the capacity to vaccinate 4,000 people an hour across the region, not counting local health centres that are administering jabs to older residents.

Around a thousand health workers have been assigned to all of the vaccination points.

People are being called to their vaccination appointments via a test message and are asked to arrive a few minutes early to avoid any delay.

Health Minister, Ana Barcelo, said that a ‘second sweep’ will be made of everybody who could not turn up for their first inoculation.

Dilip Kuner - 28 Nov, 2021 @ 09:15
NINE White-tailed Eagles have been donated by Norway in an effort to re-introduce the species to Spain. They are being kept in a special enclosure...