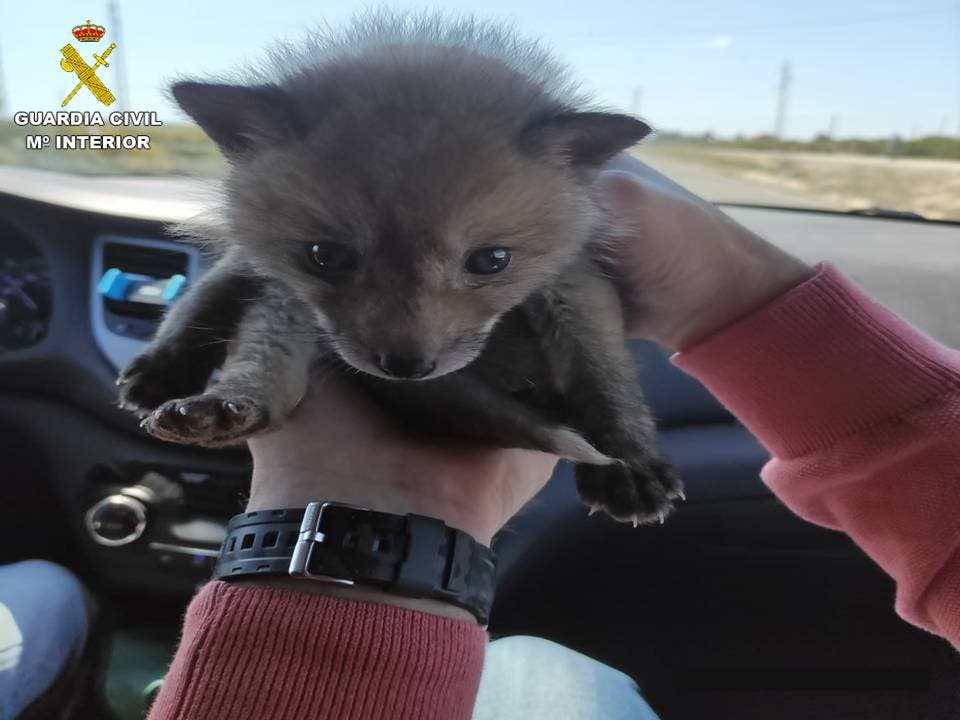 A four-week old fox has been rescued by the Guardia Civil in Alicante after it was put up for sale on a second-hand goods website.

Officers from the Guardia’s Nature Protection Service, Seprona, opened an investigation after getting reports that the baby animal was being advertised online for a sale price of €550.

The seller was arrested in Alicante along with a Pinoso man who illegally caught the fox, along with its two brothers.

The Guardia took the baby fox from the seller to its new home of the Santa Faz Species Recovery Centre.

A search has been launched to track down its siblings, who may also have been put up for sale.

Reports have been sent to prosecutors over the illegal capture and sale of the animals.

ANIMAL TESTING LAB IN SPAIN IS CLOSED AMIDST CRUELTY ALLEGATIONS

British stabbing victim on Spain’s Costa Blanca says trial delay and COVID rules mean she has no money to...