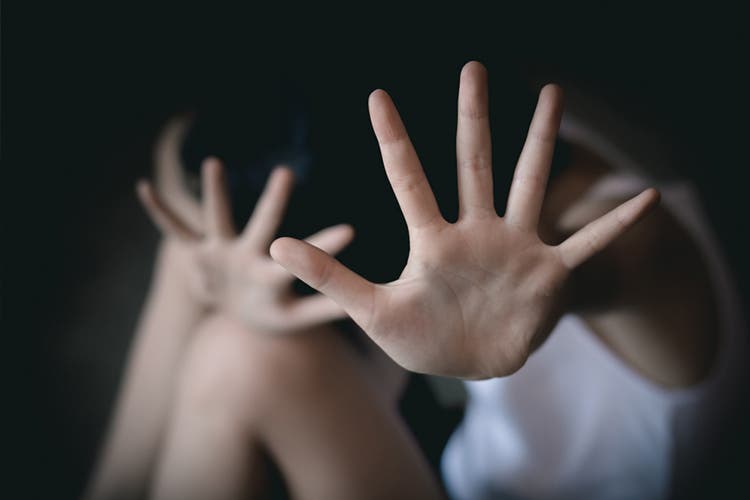 A man has been jailed for 36 years for raping his children’s nanny three times at his Calpe villa on the northern Costa Blanca.

An Alicante court convicted the Kuwaiti businessman of sexual assault and injury.

He will also have to pay €30,280 in compensation to the 30-year-old Moroccan victim.

The attacks happened between July and September 2019.

The nanny told the court that she kept as a ‘virtual prisoner’ at the villa with the abuse starting within days of her beginning her job.

She was raped three times and was told that she would be killed if she offered any resistance.

Before the first sexual assault, the victim told her employer that she was a virgin and that any attack on her would ‘ruin her life’ because of her Muslim faith.

The extreme violence included her being dragged along the ground and she was refused access to a doctor for treatment to her injuries.

The last attack even saw the man’s children trying to stop their nanny being raped.

He told them to leave the room and proceeded with the sexual assault.

Afterwards he went to pacify his children, which was the cue for the nanny to run away from the home.

A neighbour, who was a friend of the businessman, refused to help her but instead phoned the assailant’s uncle who asked him not to inform the police because ‘they could solve the problem’.

An urbanisation security guard did nothing either and it was left to a couple of children to call their father who in turn phoned the police.

The Alicante judges said that the victim’s testimony was compelling with nothing to doubt its honesty and credibility.

The businessman’s family even tried to offer money to the nanny back in September 2019 to get her to withdraw her accusations.

The court added that she had been in an especially vulnerable position because she could not speak Spanish and had no friends locally or any money besides what she was paid by her employer.

The convicted rapist’s lawyer branded the trial as ‘unfair’ and that an appeal will be lodged.