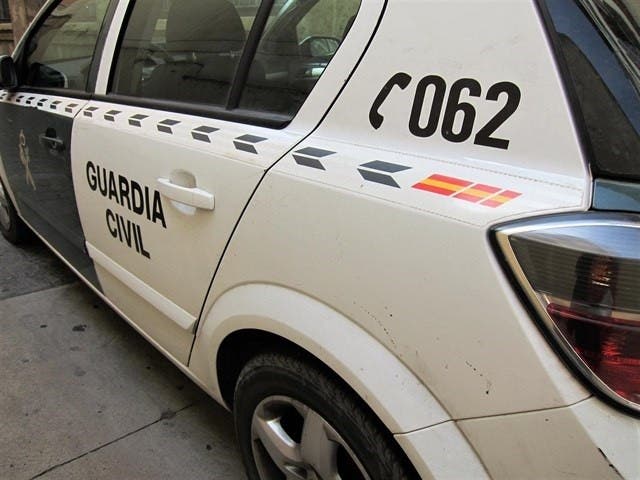 A woman involved in a spate of hugging robberies has struck in Alicante Province yet again, this time in Crevillente.

The 21-year-old and her male assistant, both Romanian nationals, have been arrested by the Guardia Civil following a car chase.

The female robber, who was bailed over previous ‘hugging’ incidents in the region and in Barcelona, was thrown into prison by an Elche judge.

Countless thefts have been reported on the Costa Blanca using the ‘love-hug’ method over the last decade.

The routine normally follows the pattern of a young woman approaching an elderly person to ask for help over directions to a location.

One the information is supplied, the woman grabs their victim in a strong hug as a way of saying ‘thanks’ while ripping off an item of jewellery or stealing a purse or wallet.

Sometimes two people might work together to steal from a victim.

Non-Spaniards that ‘appear’ wealthy have been frequently identified as suitable ‘marks’ by the huggers, who have carried on with their robberies despite their actions also breaking COVID health safety rules.

In this latest case, the female robber did’nt even bother asking for help from a man in his eighties.

She just approached him from behind and got him into a hug hold.

The robber had a violent streak about her because she hit the man as he tried to resist and she snatched a gold ring.

As she ran away, a passer-by tried to stop her, but she hit him and got into a getaway vehicle driven by her associate.

Because of the robber’s especially violent nature, the Crevillente Policia Local and Guardia Civil launched an immediate search for the car after getting a good description from the assaulted passer-by.

Officers spotted the vehicle within a minutes and a car chase ended up with the escaping duo being caught and arrested.