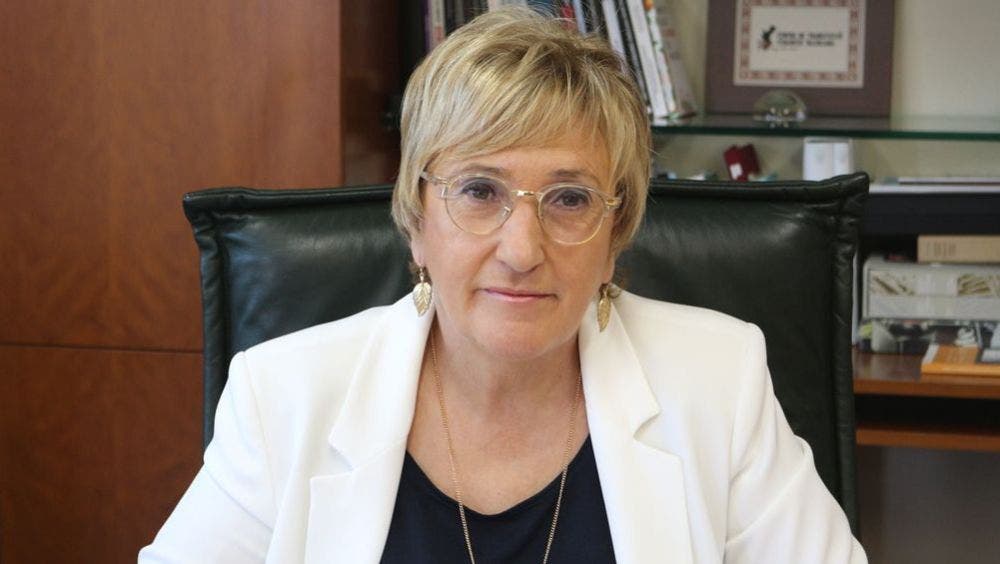 Regional Health Minister, Ana Barcelo, said: “If we are running restrictions on beaches during the day, then it is logical to have them at night.”

San Juan falls on June 24, but its the evening lead-up before that date that draws in younger people to beaches across the region with all-night parties.

That didn’t happen in 2020 due to the pandemic and the same holds true for this year.

Bonfires are normally lit on the beaches to welcome the start of the summer, along with celebrations like the five-day Alicante Fallas celebrations, which have been scrapped again.

Despite a low COVID infection rate, Ana Barcelo has emphasised that avoiding any form of crowds on beaches during San Juan is vital.

“We will study with all of the municipalities what kind of beach safety measures we wll need for San Juan”, Barcelo added.

“I do not have a crystal ball that can predict when we can get back to normal with our festivals and celebrations, but you simply cannot stage them at the moment due to health concerns caused by the number of people that would attend.”

Other regions like Andalucia and the Balearic Islands are also having to curb San Juan festivities for a second year.