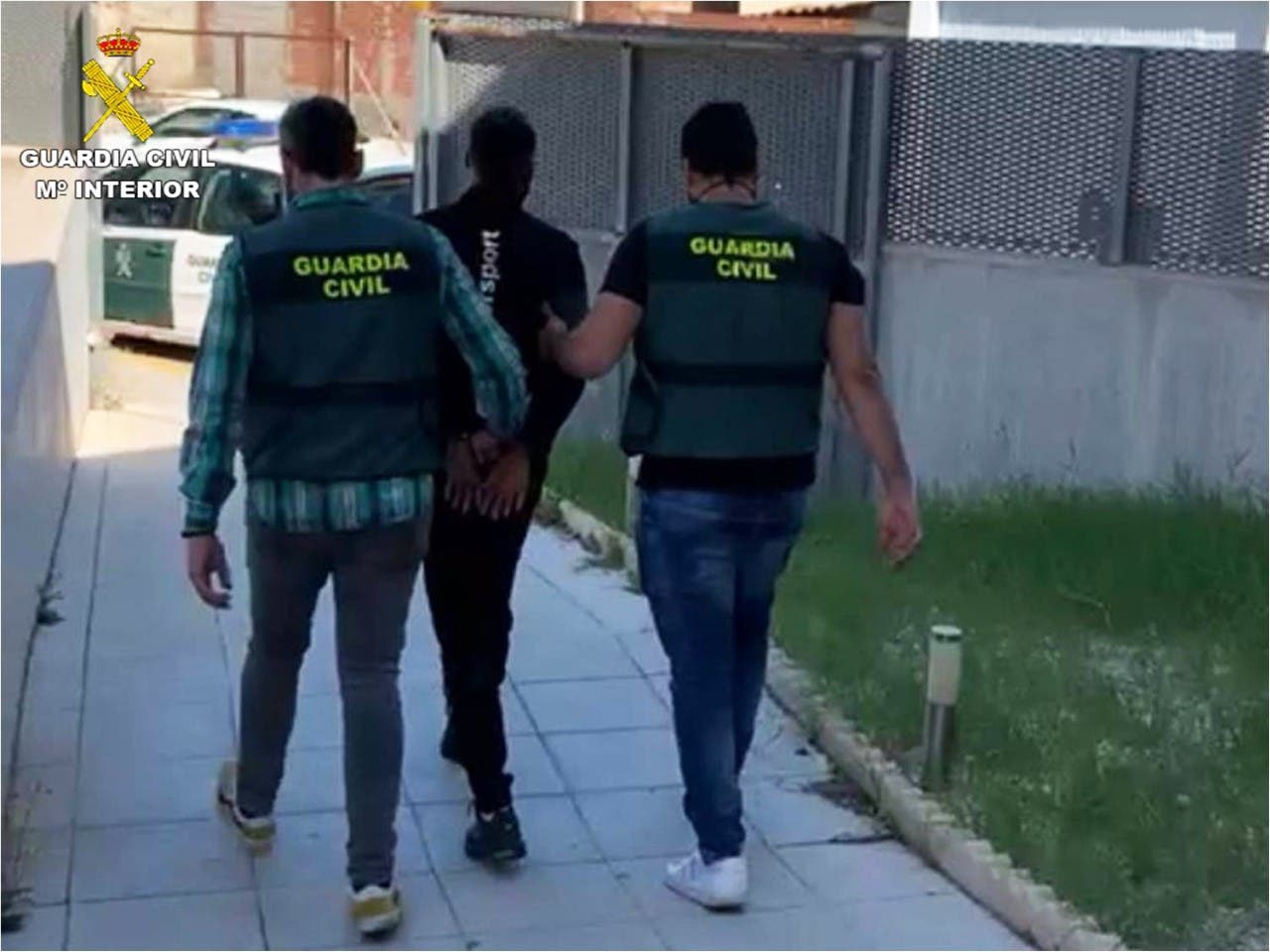 EIGHT people have been arrested in Almoradi and Torrevieja for running a nationwide scam that stole the credit card details of least 48 people.

The gang pocketed at least €40,000 in cash and purchased items.

The Guardia Civil believe the amount could be higher with more victims still to be found.

Seven men and a woman appeared at an Orihuela court and were charged with 48 counts of bank fraud.

They were all granted bail.

Two mobile phone shops in Almoradi were searched and €1,000 seized.

The Guardia Civil made three ‘phishing’ scam arrests in Almoradi last September after €20,000 was stolen from bank accounts.

The gang’s victims came from across mainland Spain as well as the Balearic and Canary islands.

ATMs were also used to withdraw money courtesy of the app.

Requests for personal information were sent to account holders via email or a text message.

Most of the ‘mass mailings’ were ignored as being fraudulent but the gang still got enough replies to help themselves to illegally-purchased items and cash withdrawals.