Home Other News Crime & Law Tired burglar grabs a nap on a sofa after stealing a TV... 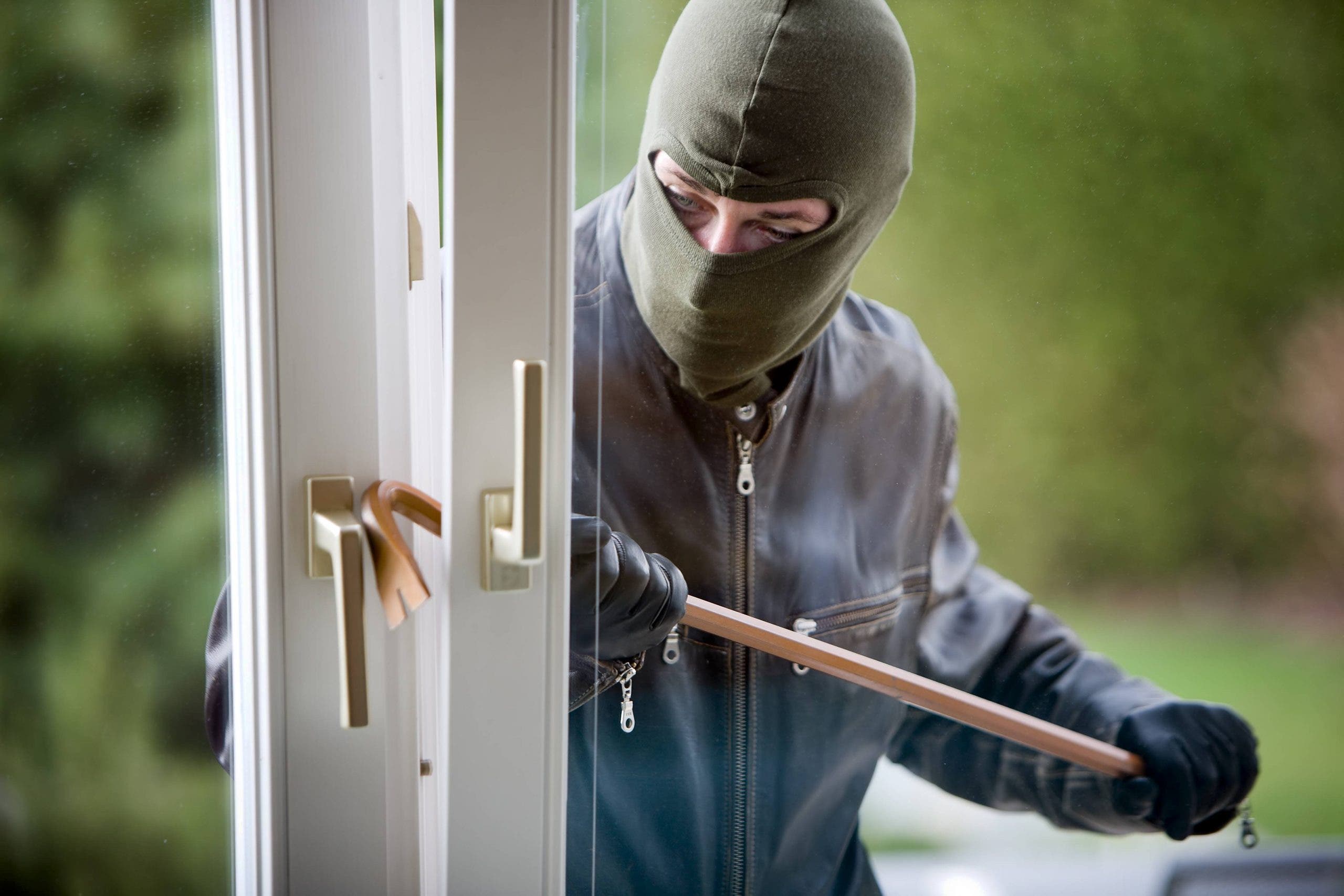 A Vigo resident found a burglar fast asleep on her living room sofa after she returned home from a night out.

The property owner entered her house with a couple of friends and spotted the 35-year-old intruder grabbing forty winks.

The burglar was asked what he was doing there and replied that ‘he had to leave’ and ran out of the building.

The shocked resident discovered that the man had smashed a window to gain access to her home.

The only stolen item was a TV set.

The Policia Nacional in the Galicia region city tracked down the thief who was trying to sell the TV on the black market.

He was arrested yesterday(June 2) and it was revealed that he had 18 previous arrests under his belt, mainly for home burglaries.