Home Coronavirus Only a quarter of under-60s jabbed with AstraZeneca in Costa Blanca and... 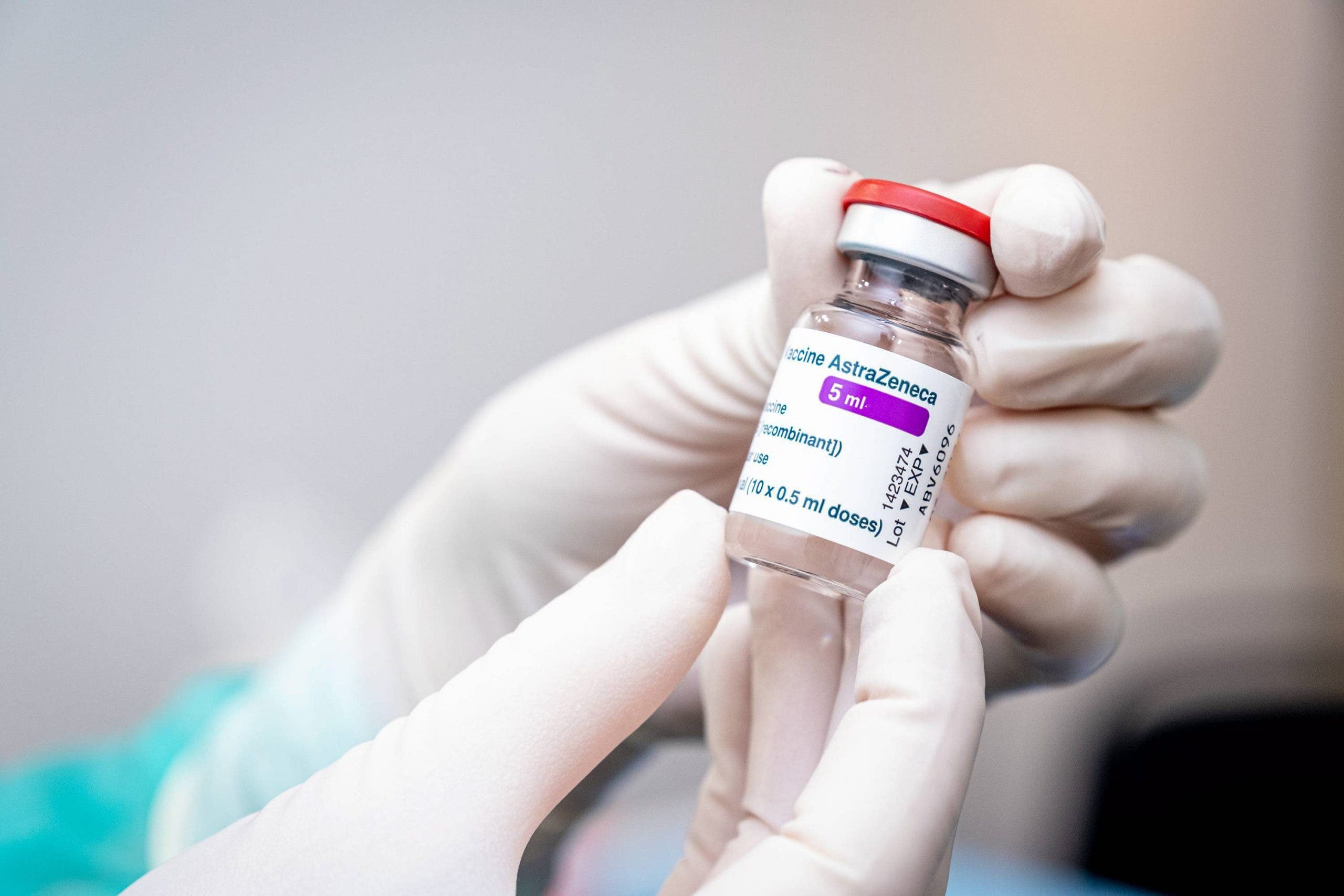 OVER three-quarters of under-60s jabbed with the AstraZeneca vaccine in the Valencia region have requested to take their second anti-COVID inoculation with the same vaccine.

The regional health ministry says that an official recommendation that the Pfizer vaccine should be used for the second shot has so far only been taken up 24% of the 40,710 people that have been summoned for appointments in the Valencian Community.

Concerns over possible side-effects with AstraZeneca and the remote chance of blood clots in the under 60s led to the national guideline that Pfizer should be offered up as the first option for the second vaccine shot.

That’s despite experts from the European Medicines Agency saying that there are no serious issues with a double dose of AstraZeneca for that age category.

One big advantage for Valencian residents going with Pfizer for the second shot is that they get the jab ahead of others who reject the option.

Pfizer rejectors are put on a ‘recall’ list and will have to sign a consent form that they have decided to stick with AstraZeneca for their next shot.

Over a quarter of the 196,000 Valencia region residents that got their first AstraZeneca injections in April have received appointment notifications for a second inoculation.

In addition, AstraZeneca is also being administered to people aged over 60.

The Valencian health ministry says they have enough AstraZeneca stocks to administer the full programme of second doses.