Home Costa Blanca Yacht was camouflaged as a fishing boat to smuggle tons of drugs... 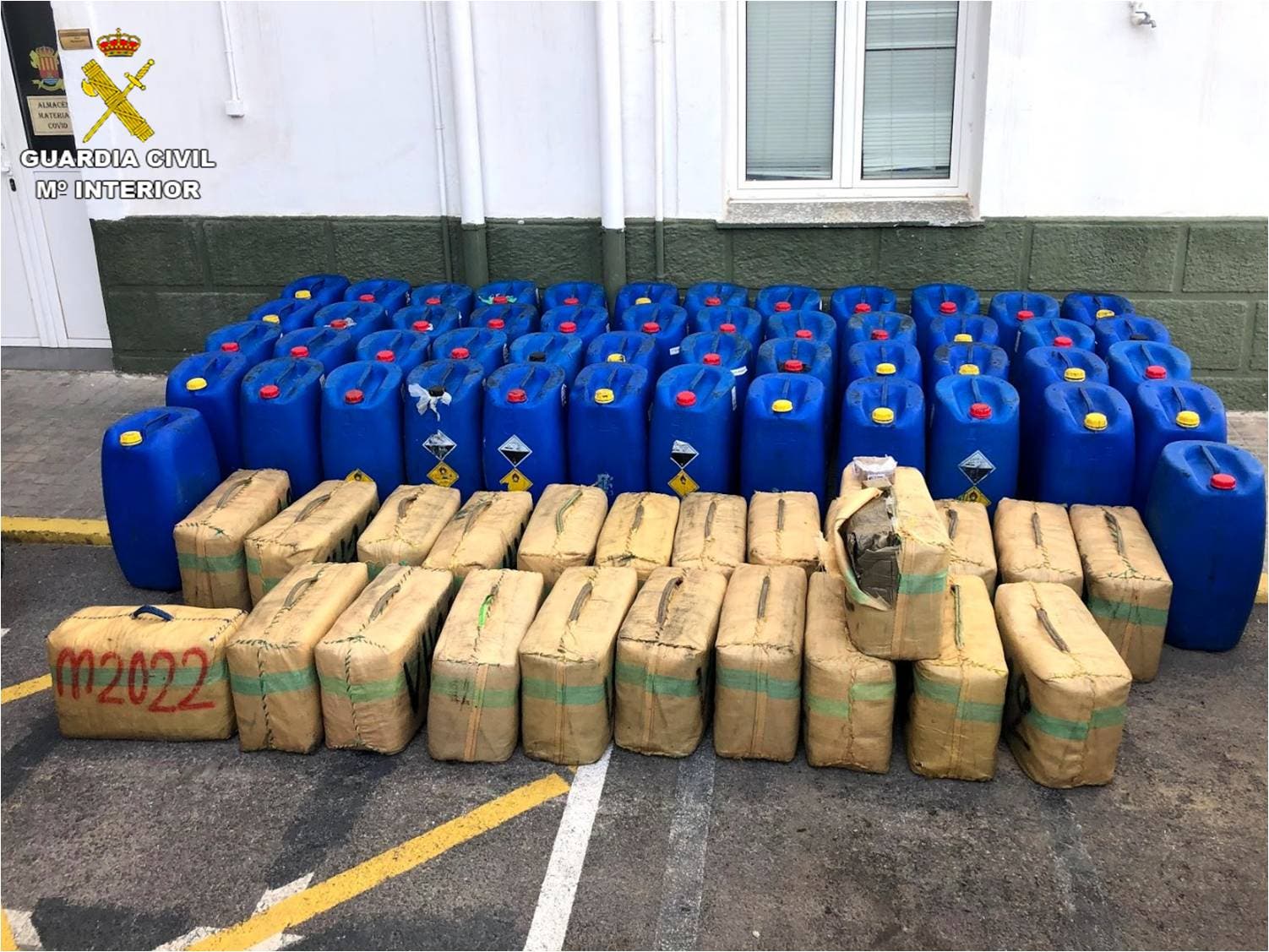 TWO-and-a-half tons of hashish was found on a yacht moored at Santa Pola, leading to the detention of a Murcia and Costa Blanca-based drugs gang.

The discovery was made in March, but details of the Guardia Civil operation have only just been released following the arrest of six men in mid-May.

The yacht had been disguised as a fishing boat and was used to pick up drugs from another vessel at sea.

A Guardia raid uncovered the big stash of hashish hidden in 50 large blue diesel drums in addition to bags.

An extensive investigation linked the consignment to a regional drugs trafficking gang, with simultaneous arrests executed on May 13.

Six men aged between 25 and 69 were detained.

Four of the arrests were in Cartagena in the Murcia region, with the rest in La Manga and Santa Pola.

Some of the gang members have multiple convictions for drug trafficking, and one them was convicted of homicide back in 2007.