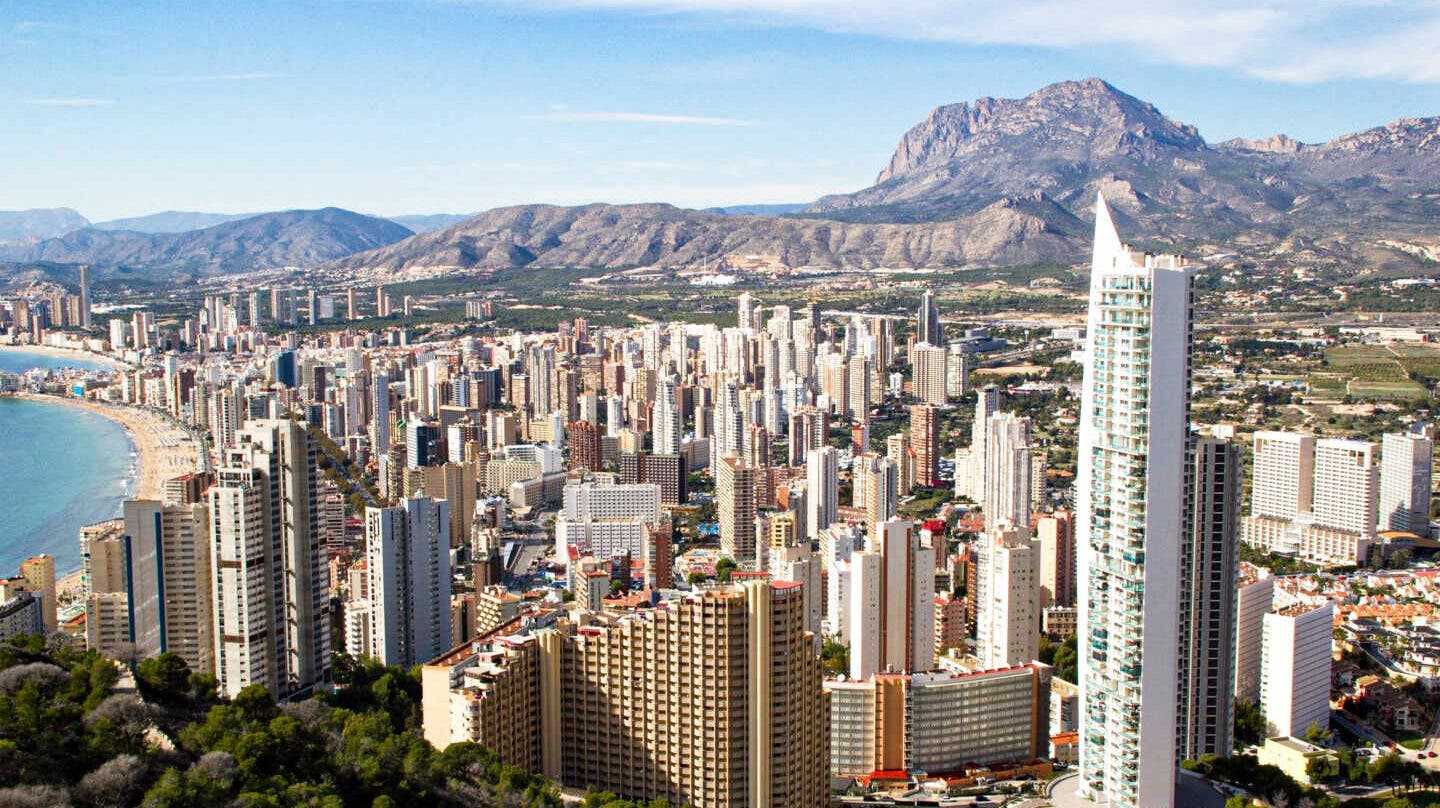 A thief and his victim have both been arrested over a Benidorm street robbery on the northern Costa Blanca.

The male victim went to to the police and told them a big burly man had assaulted during the theft of his shoulder bag which had €425 in it and items worth over €1,120.

He even showed police officers some injuries that he allegedly suffered during the incident.

Officers ploughed through security camera footage and discovered that the victim had exaggerated what happened.

The thief took the bag without any violence and was identified and arrested.

His accuser was also detained and faces possible charges of making a false assault allegation and pretending to be the victim of a crime.

Kirsty Mckenzie - 19 Jun, 2021 @ 15:00
PEDRO Sanchez has had the coronavirus vaccine. The prime minister, who is aged 49, received his first jab at Puerta de Hierro Hospital in the...

Children as young as 12 behind rise in ‘sexting’ in Gibraltar