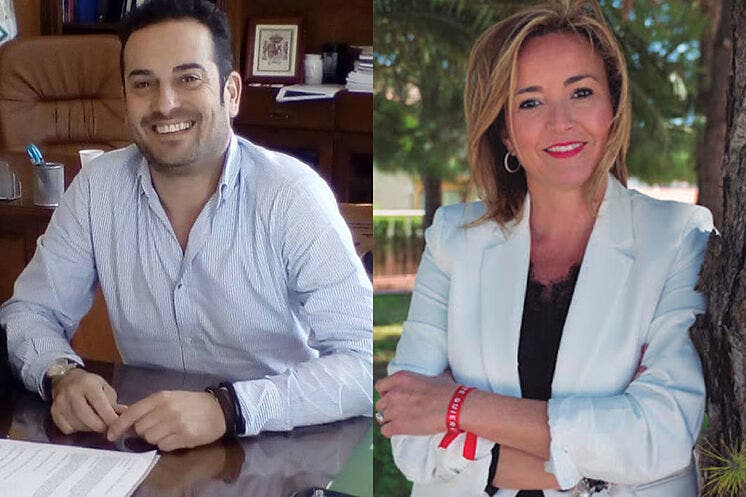 A Denia judge has started a preliminary investigation into COVID-19 vaccine ‘queue-jumping’ by two PSOE mayors on the northern Costa Blanca.

Ximo Coll(El Verger) and Carolina Vives(Els Poblets) are a couple and got their vaccine shots in the El Verger medical centre on January 8.

Coll received a phone call from the centre telling him that there was a surplus of vaccines and they would go to waste if they were not used.

He went to the centre with his partner Vives and some police officers to get the unexpected injections.

He sent a report to the Denia Court of Instruction for it decide whether the couple should go on trial for an ‘abuse of power’.

The Denia judge will take evidence from El Verger health centre staff as well as issuing a summons to the Valencian health ministry to provide details of their immunisation protocols.

A Villajoyosa court has opened identical proceedings against La Nucia’s Partido Popular mayor, Bernabe Cano, for getting an early jab, based on the Alicante prosecutor’s report.