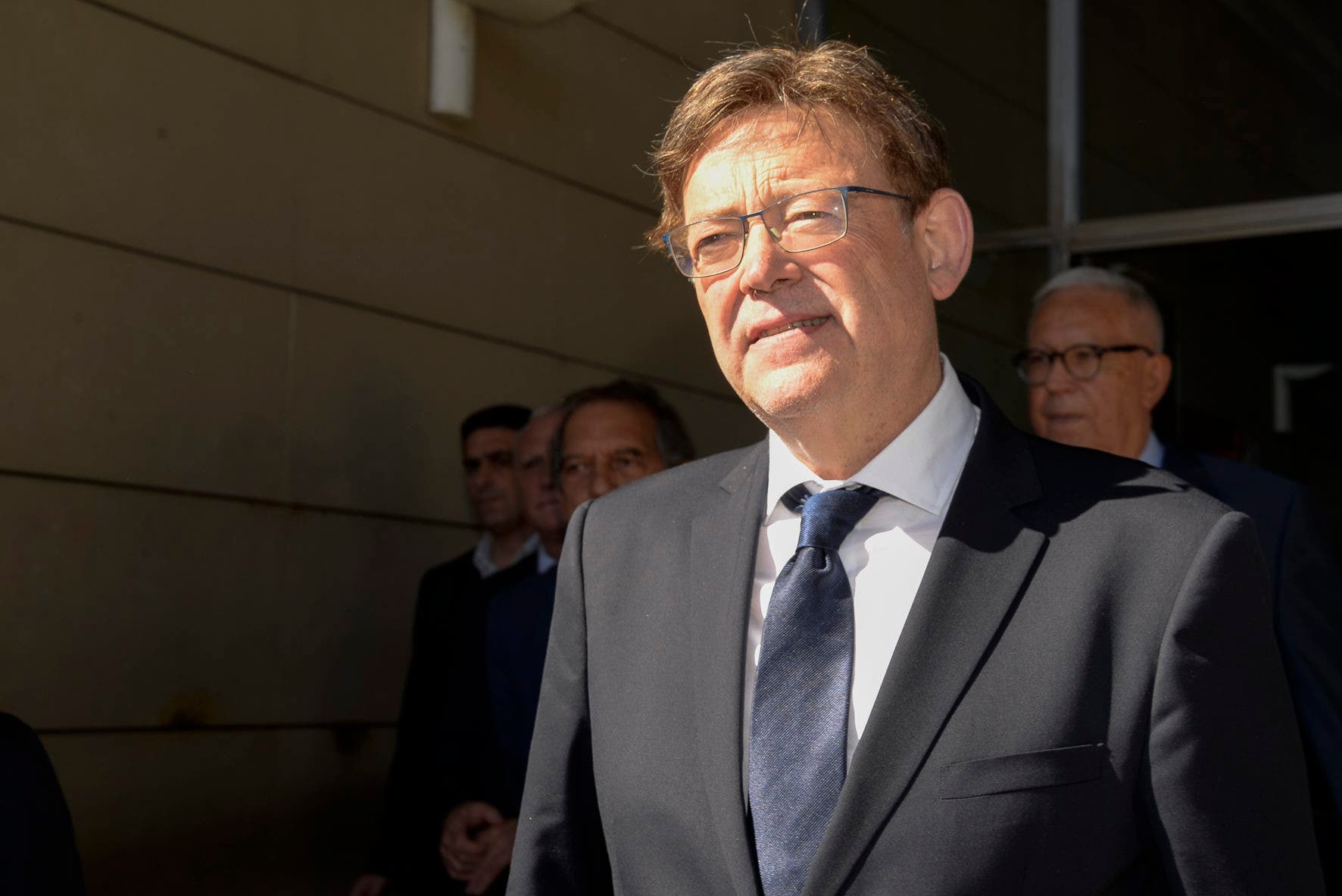 NIGHTLIFE businesses might get extended opening hours in the Valencian Community next month.

The current set of restrictions expire on September 6.

Asked about nightlife at a news conference, Ximo Puig said: “We have yet to see, because although the vaccination figures are good and objectives are being met, hospital pressure is still slowly decreasing and there is a high incidence of cases in ICUs.”

Nightlife businesses can only operate on hospitality licences at the moment, which means they have to stop serving at midnight and shut 30 minutes later.

All hospitality still has indoor capacity restrictions of 30%.

Earlier this week, Puig said that he hoped for a ‘prudent de-escalation’ in restrictions from September 6 but refused to make any firm promises.

Regional hospital admissions yesterday stood on 543, compared to 682 on August 3.

There were just 87 ICU cases yesterday, around 60 more than in late May which produced the lowest figures of 2021.

68 municipalities have a night curfew running between 1.00 am and 6.00 am until September 6.

Three Costa Blanca hospitality associations this week criticised the advice that Ximo Puig was getting over imposing restrictions.

They also announced plans for a legal challenge concerning the rationale behind his decision-making over curfews, nightlife businesses and opening hours.