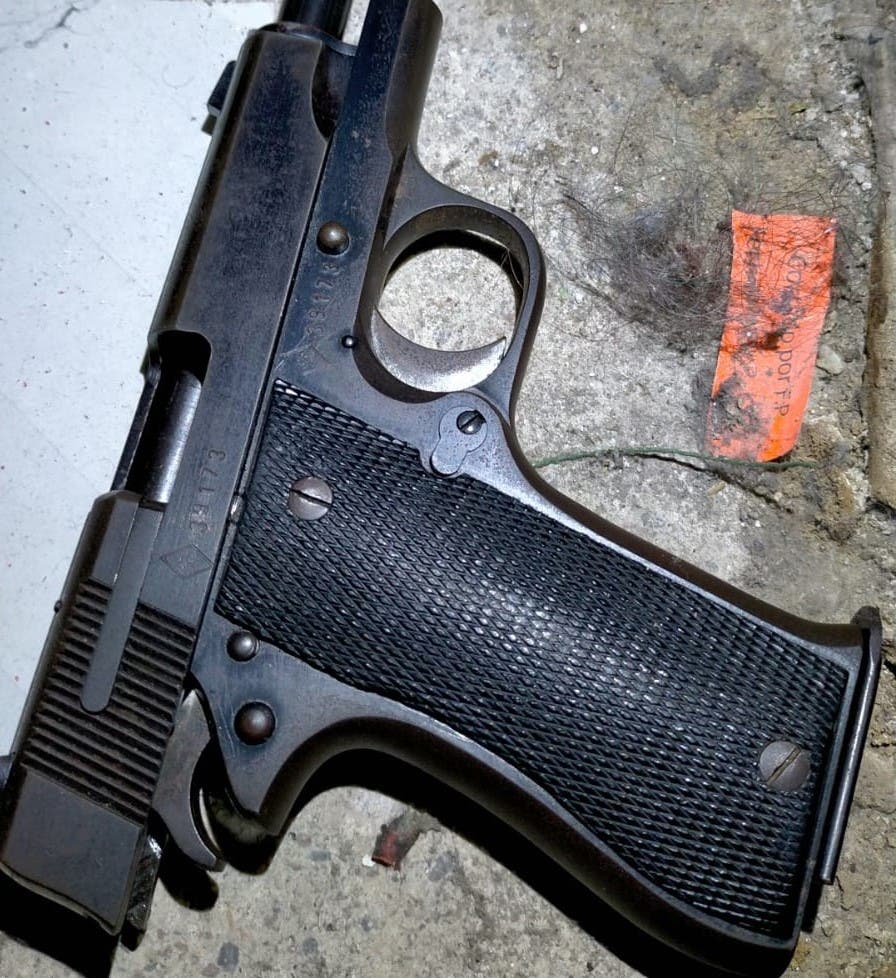 A young drug dealer fired four bullets from a stolen Guardia Civil gun into the back of a dissatisfied client in Alicante.

The 22-year-old’s violent response caused no serious injuries as the shots didn’t hit any vital organs, though the victim was hospitalised.

The assault happened in the Requena area of Alicante on May 27.

The two men argued as the customer felt short-changed by the amount of drugs he was getting for his money.

The dealer, with a multiple record of violent assaults, went to his car and picked up a semi-automatic pistol that was stolen from the Guardia Civil in 2004.

A two-month search 17 years ago for the weapon proved to be fruitless.

The Policia Nacional raided the Alicante dealer’s home and recovered the pistol.

The man was not there as he was hiding out with relatives at rural addresses in the Vega Baja region.

Police surrounded a Granja de Rocamora property where he was having a family meal and arrested him as he tried to flee.

He was charged with attempted murder, drug dealing, illegal possession of weapon, and belonging to a criminal gang.

Two of his colleagues were also detained for drug trafficking.