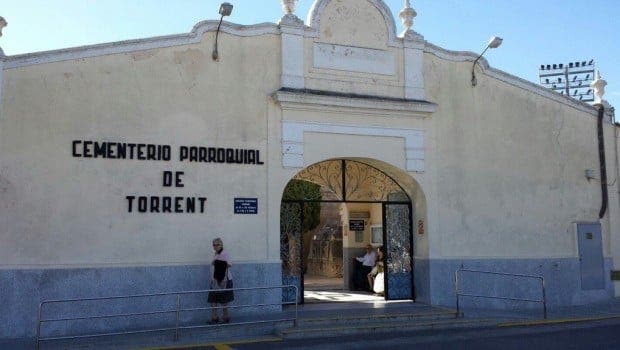 TWO people died in a Valencia cemetery this Monday morning as gunshots were fired as part of an ongoing dispute between two Roma families.

The two fatalities came from the same family, known as Los Bocanegras,

The assault happened at Torrent cemetery in the Valencia City area.

Three members of Los Bocanegras were convicted in 2019 for the attempted murder of two members of the rival Los Marcos family.

Early police reports suggest that a 45-year-old man suffered a fatal gun shot to his back this morning.

A 79-year-old male relative died of a heart attack, while a man, 20, suffered a severe leg wound.

Several people were taken to hospitals and health centres.

The incident happened shortly before 10.00 am on the feast of All Saints Day.

Torrent cemetery was cordoned off by the Policia Nacional and Policia Local as inquiries continue.

READ MORE: HOW ALL SAINTS DAY IS CELEBRATED IN SPAIN