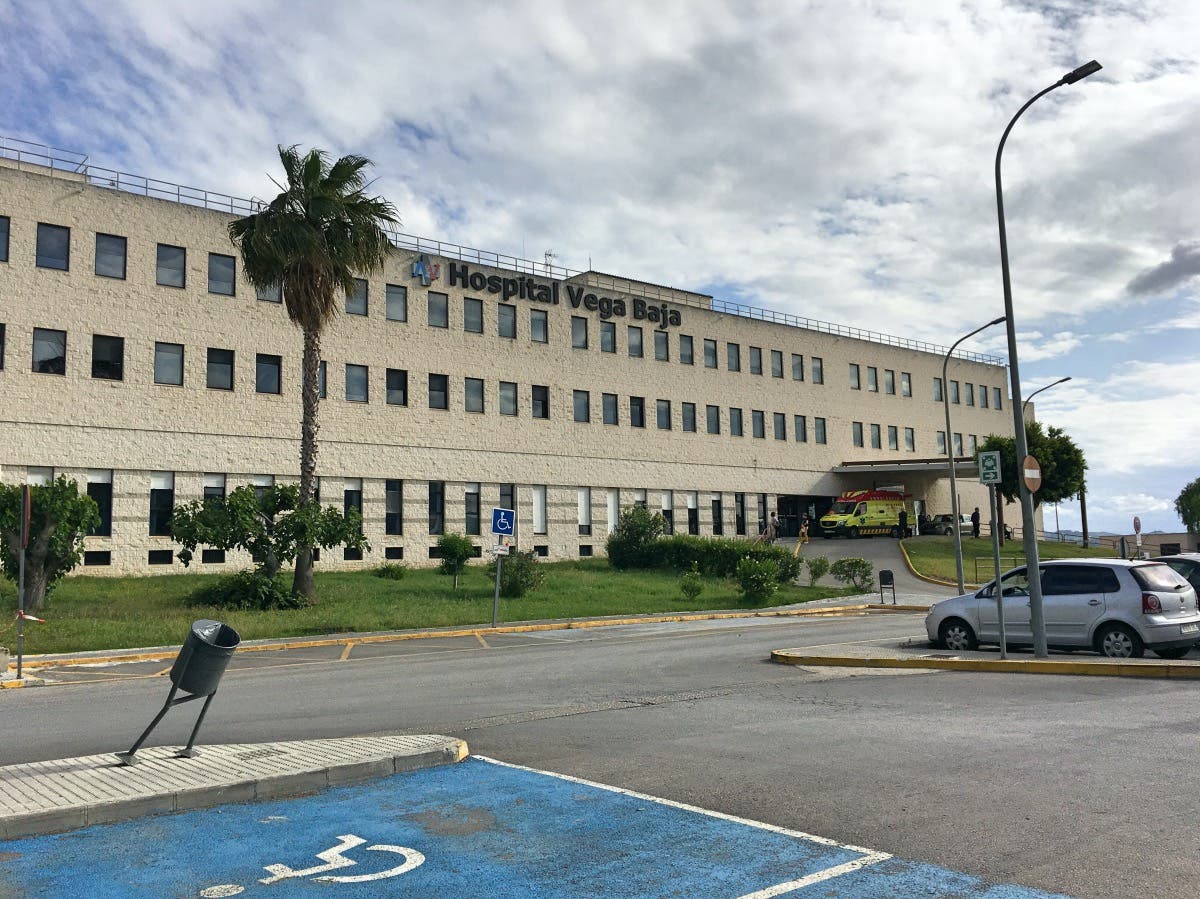 SEVERAL relatives of an Orihuela woman are being investigated after her husband was stabbed in the neck.

The assault was said to be retaliation for an assault on her moments earlier.

The couple were taken to the Vega Baja Hospital early last Saturday morning with stab wounds.

The Policia Nacional was alerted by medical staff after the man appeared with a knife stuck in his neck.

His wife suffered cuts to her hand.

The woman was attacked first that night by her husband.

Family members then took the couple hospital in the same car.

Police intercepted the vehicle and went to their home to continue inquiries into what exactly happened.