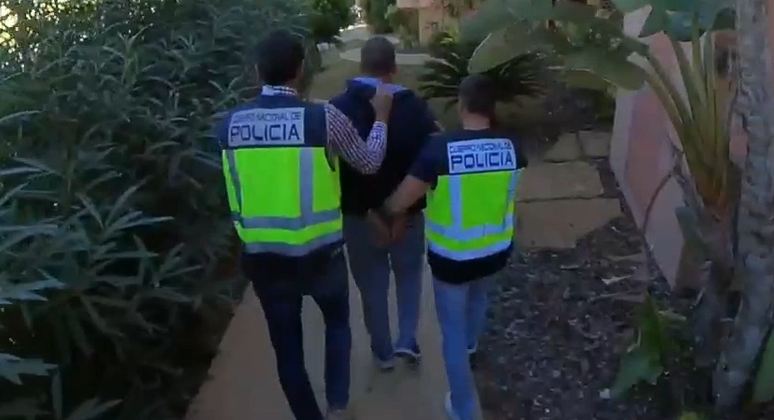 A Latvian man, branded as one of Europe’s ‘most wanted fugitives’ has been arrested on a Torre Pacheco urbanisation in the Murcia region.

The ENFAST(European Network for the Active Search of Fugitives) said locating 39-year-old Gatis Zvingulis was a key priority for them.

Two other assailants were arrested but Zvingulis fled the country.

He’s been on the run since 2017 after fatally stabbing a man during a family party in the Latvian coastal city of Ventspils.

The area has a significant non-Spanish population which made it easier for Zvingulis to try to blend in unnoticed.

Their ENFAST colleagues got tip-off a few months ago that he was the Murcia region, leading to his arrest by the Policia Nacional on Monday lunchtime.